What do you get when you cross the 1988 writers strike with a bunch of out of work actors/directors/writers with a bored/stoned/Sunny Auburn hair dyed actor who has to pay for a 1 room apartment on Orange St? Dr. Alien!!

I was fan of Charlie Band/Empire films because of some of their B movie panache. I read for this low budget film, originally called I Was a Teenage Sex Mutant (not far behind Test Tube Teens from the Year 2000). It was  quick shoot, some funny scenes and a talented director named Dave DeCoteau.

Film recap: Dr. Alien is a 1989 sci-fi comedy film starring Judy Landers, Billy Jacoby, and Olivia Barash. Directed by David DeCoteau, the film was also released under the titles I Was a Teenage Sex Maniac and I Was a Teenage Sex Mutant. The alternative titles explain the movie’s plot.

The film’s plot centers on an unpopular honors student named Wesley Littlejohn (Billy Jacoby), who becomes involved in an experiment headed by his new, sexy biology teacher, Ms. Xenobia (Judy Landers). As part of the experiment, Wesley becomes a chick magnet whenever a phallic stalk emerges from his head. However, this threatens to alienate the girl he really cares about, Leanne (Oliva Barash), and Wesley begins to suspect Xenobia’s motives, which may have something to do with the fact that she isn’t from Earth. 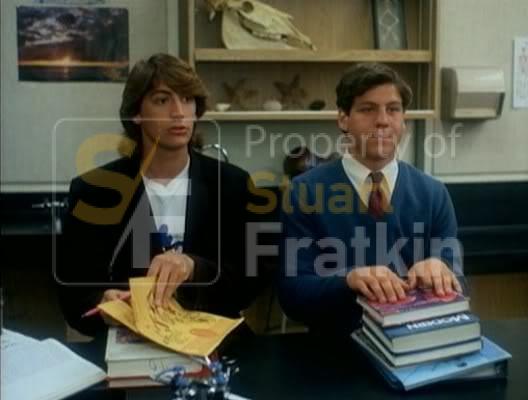 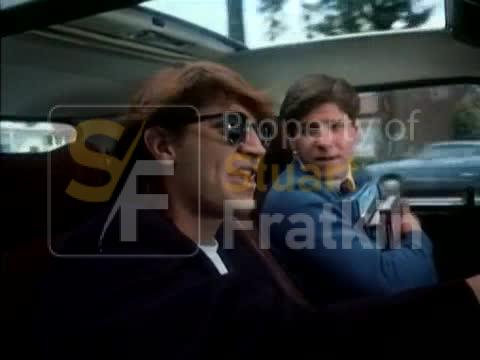 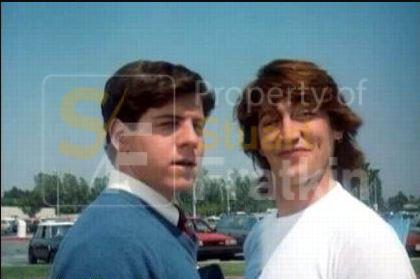 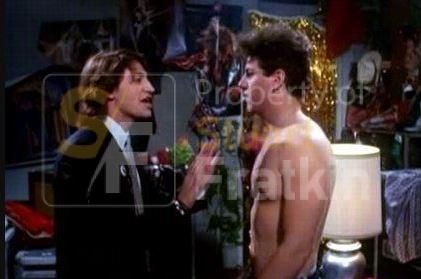 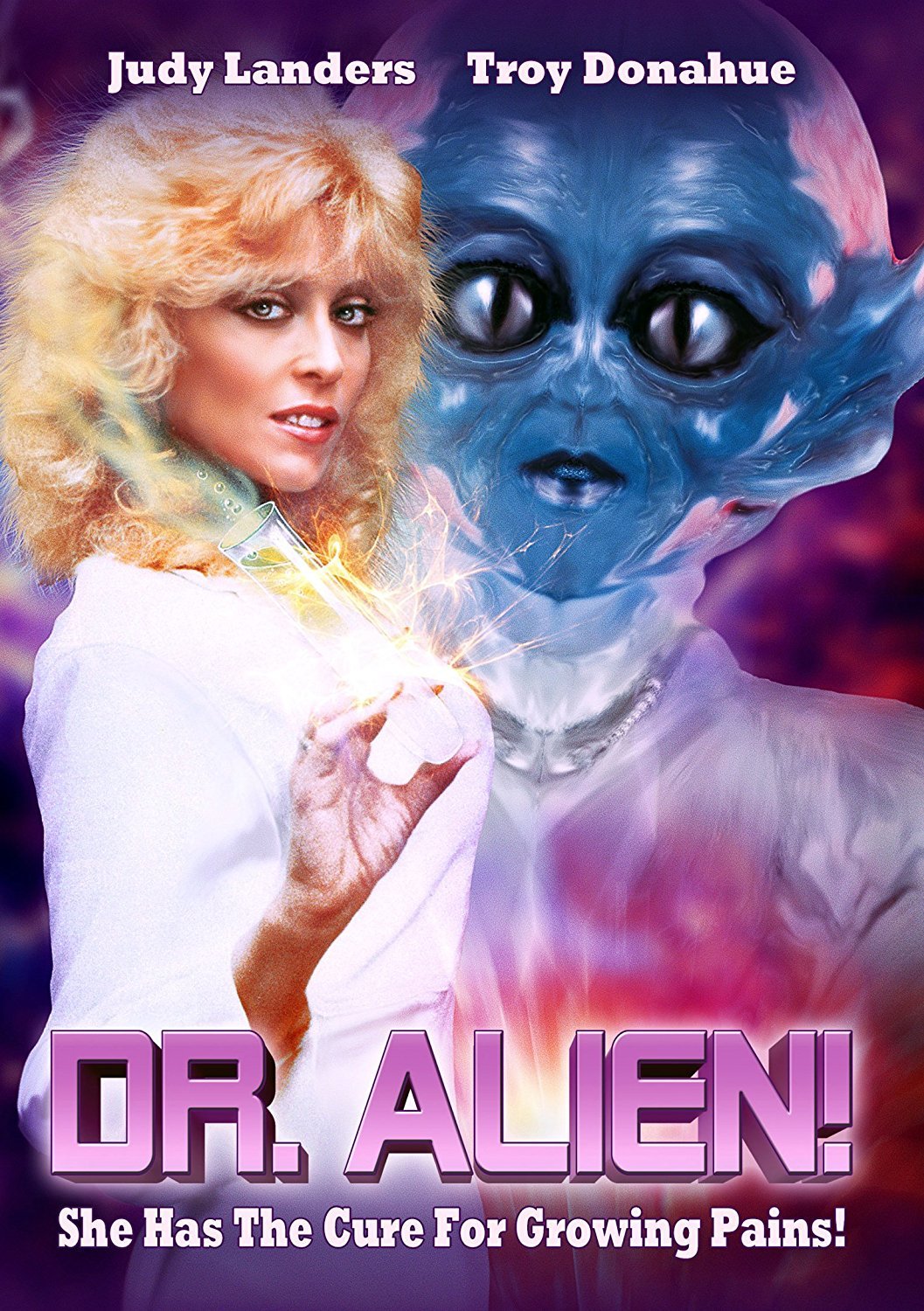 I Was a Teenage Sex Mutant