Only recently have I begun to run into fans that have seen this movie and amazingly, they really like it. Quoting lines from it (good from far, far from good) and relating to the story and the characters. Original title of this movie was Wipeout.

I had just finished Teen Wolf Too and in between Beans Baxter seasons and this seemed like a big, fat party. It didn’t disappoint. After booking the role of Val surfer, Lapps, we proceeded to learn how to surf and hang out at the beach. And get paid for it. Two weeks into the shoot, they recast the two leads and replaced the director. To this day, I have no idea why, but Richard and Danielle were both great and good people. During the time they recast, Brett and I would spend every day getting into character; working out at Gold’s Gym in Venice, meeting at Zucky’s in Santa Monica for breakfast, learning how to surf and getting wasted all day on the beach. Life was good. :)

Film recap: Nick Rainwood and Allie Yorpin are a modern day Romeo and Juliet living in southern California, separated by the unbridgeable gulf of their backgrounds and torn between loyalty to their “gangs” and their real desires. 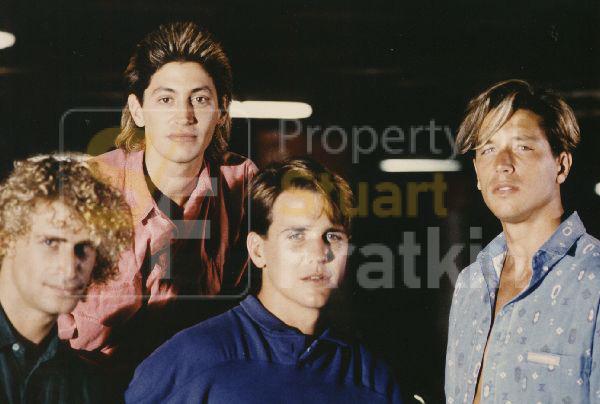 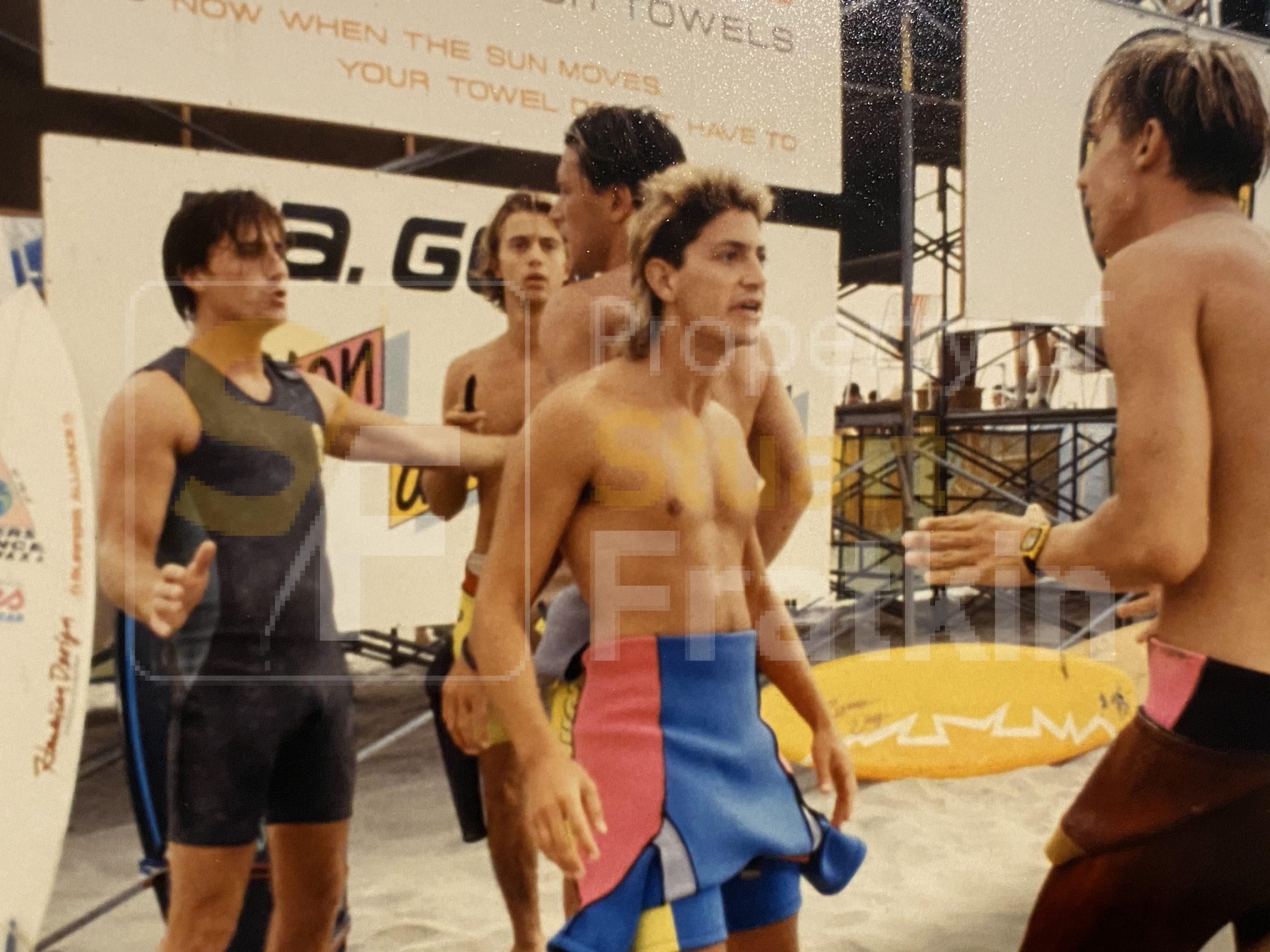 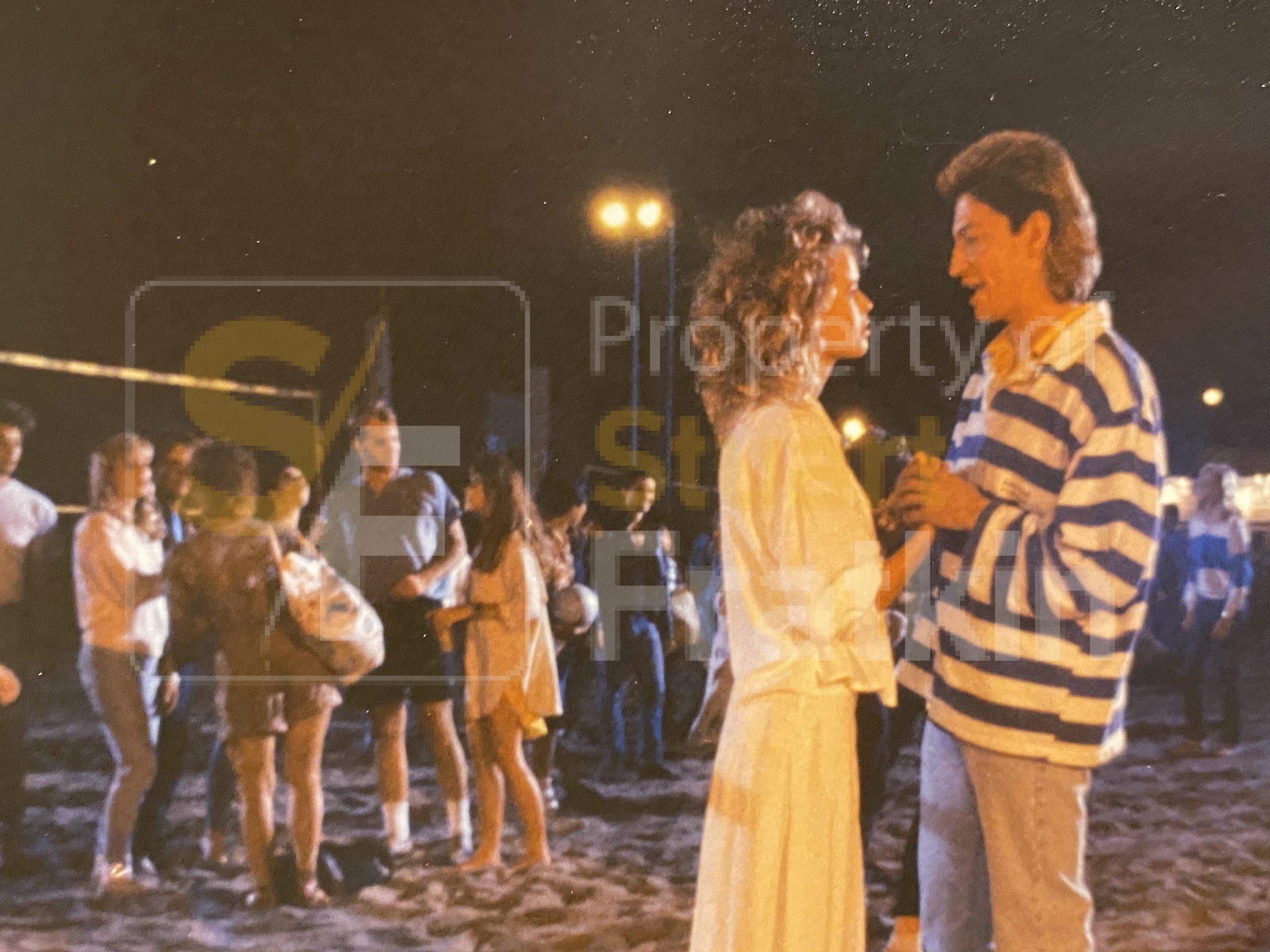 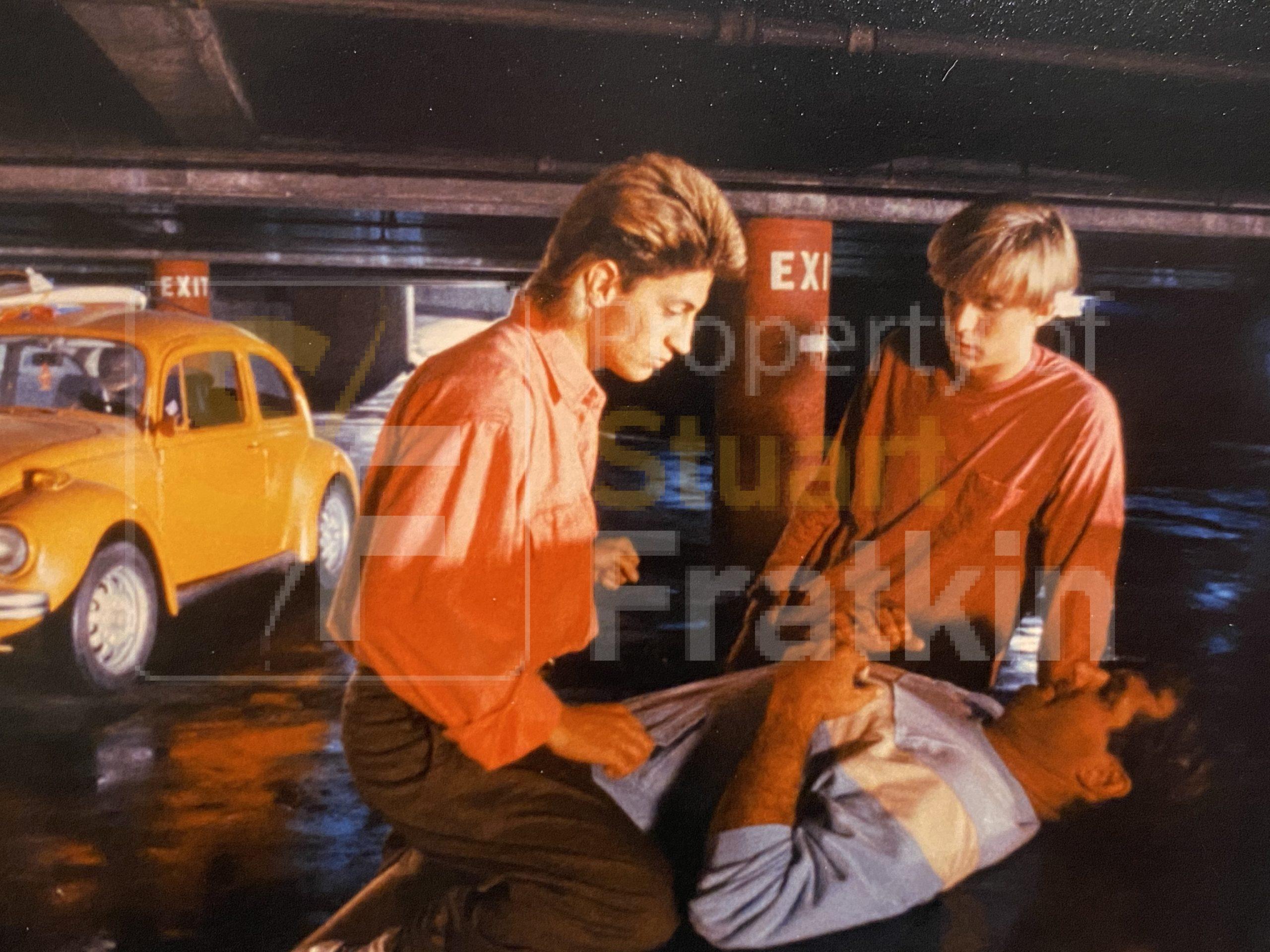 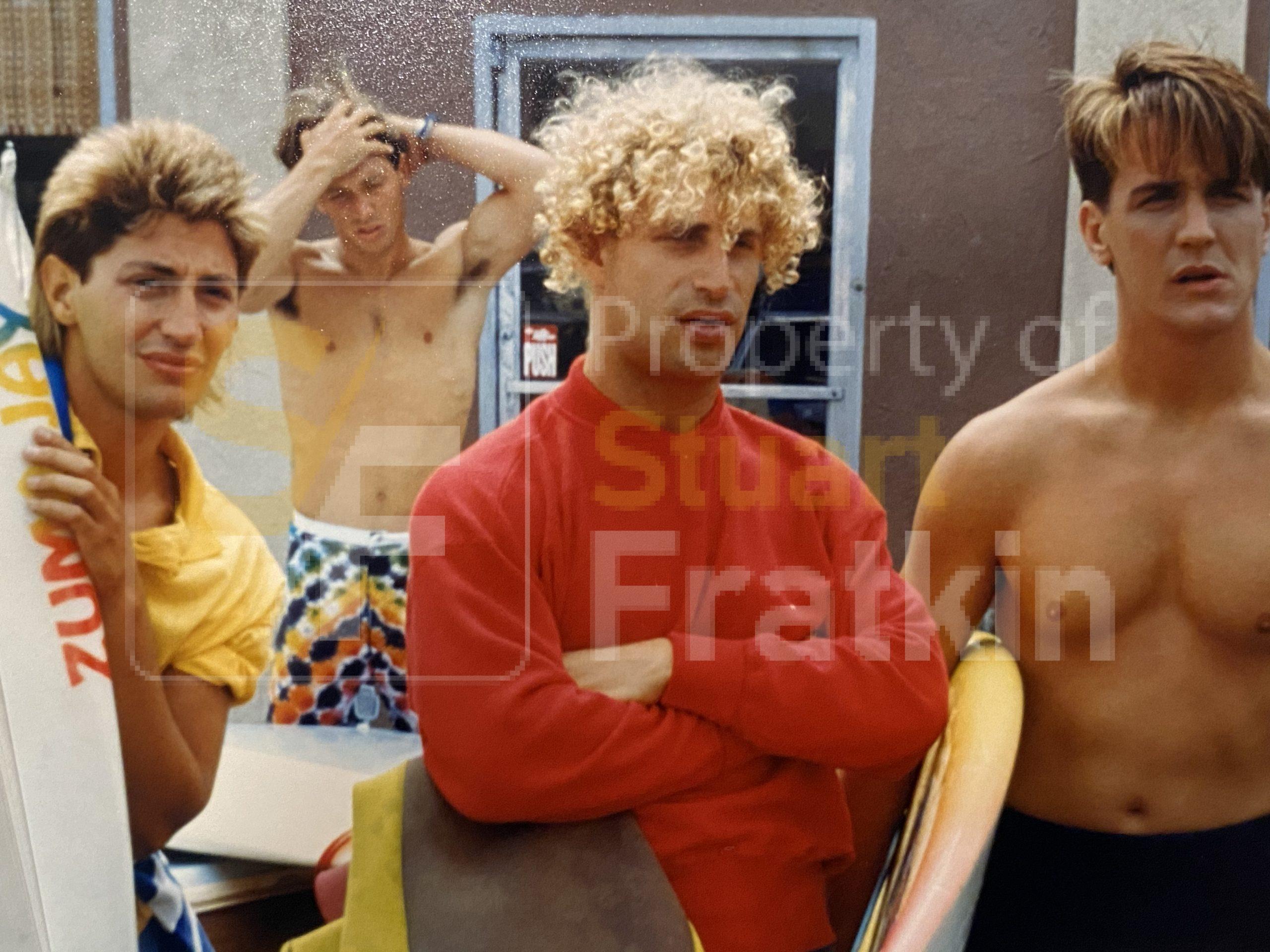 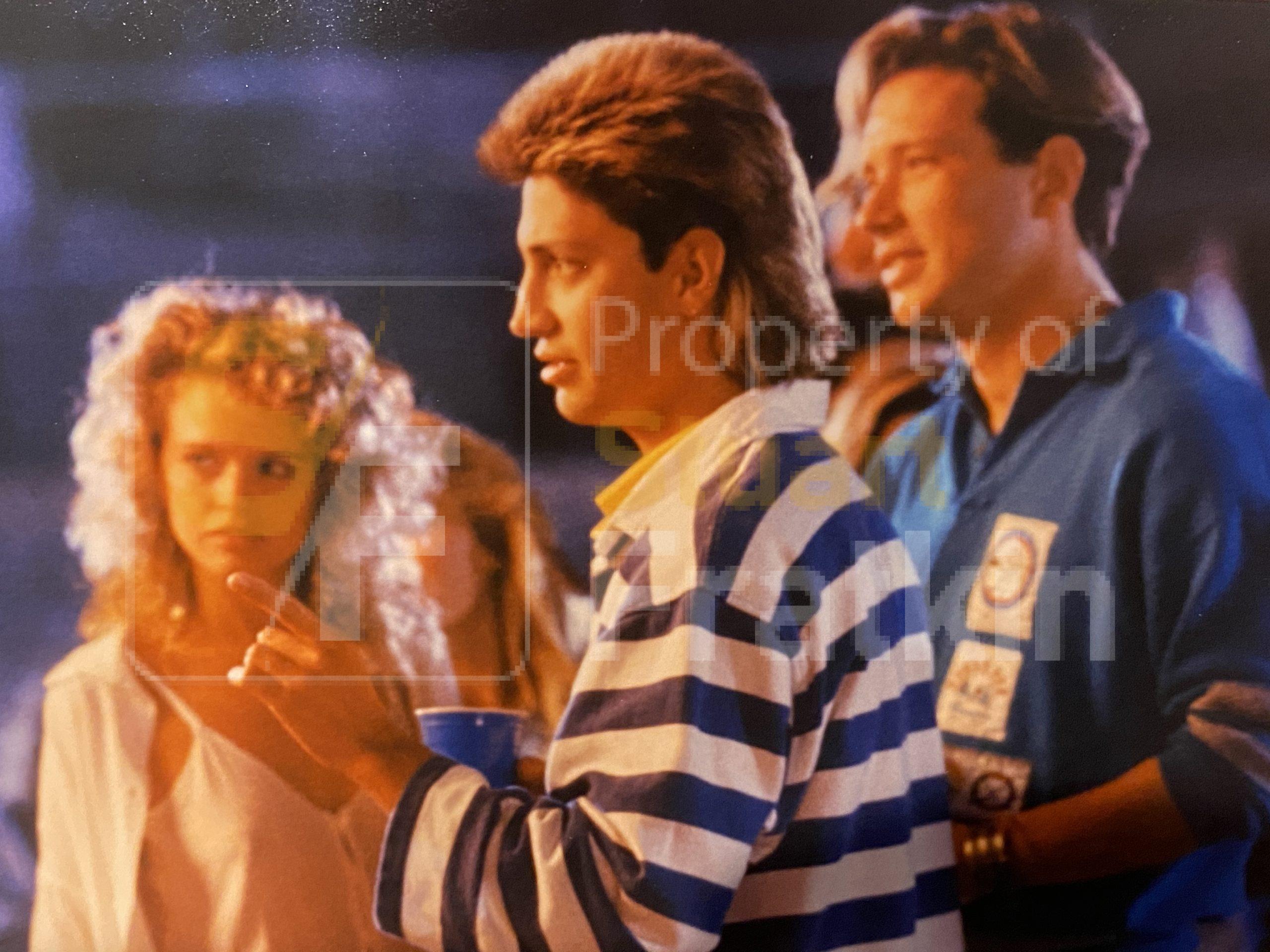 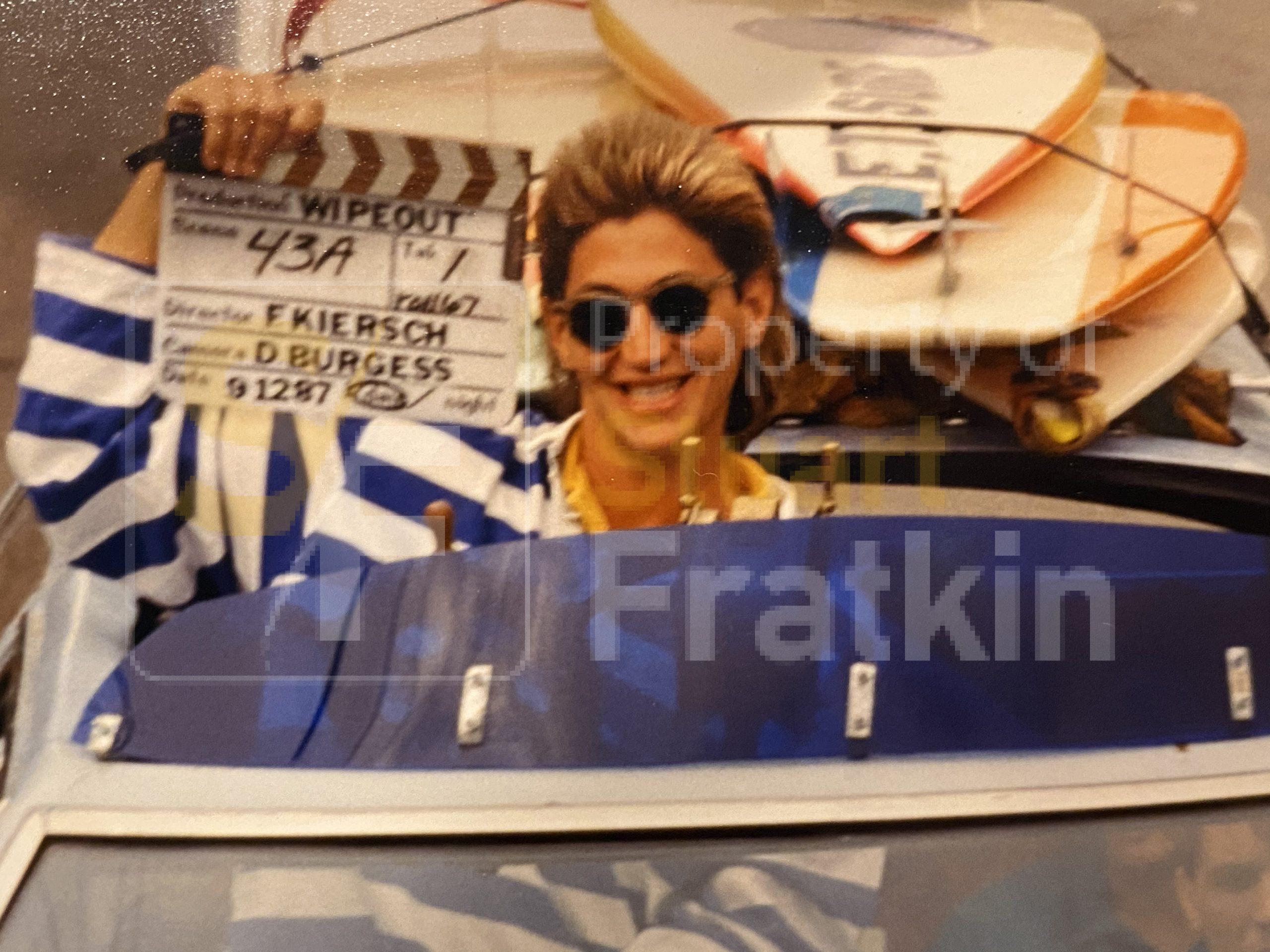 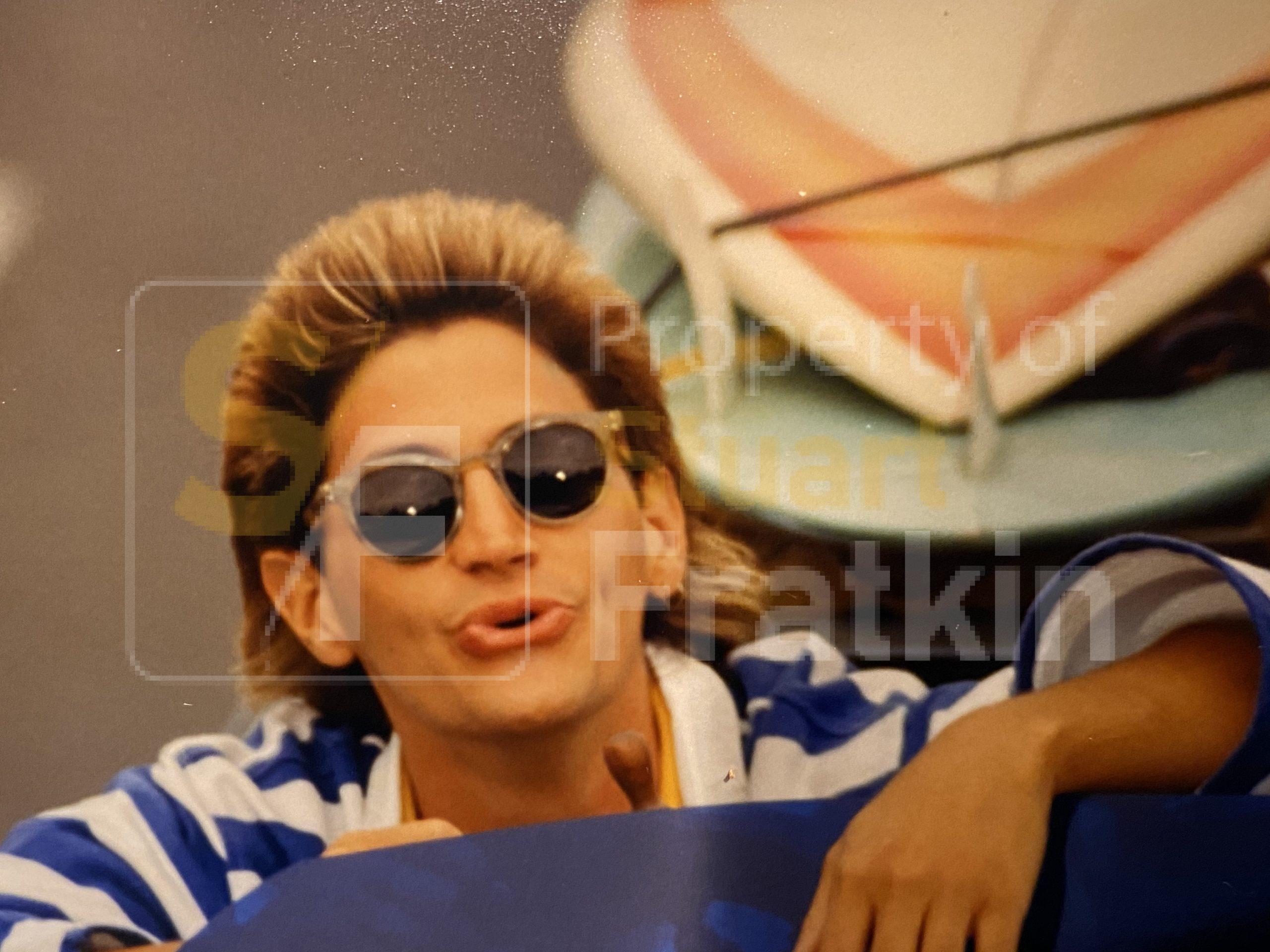 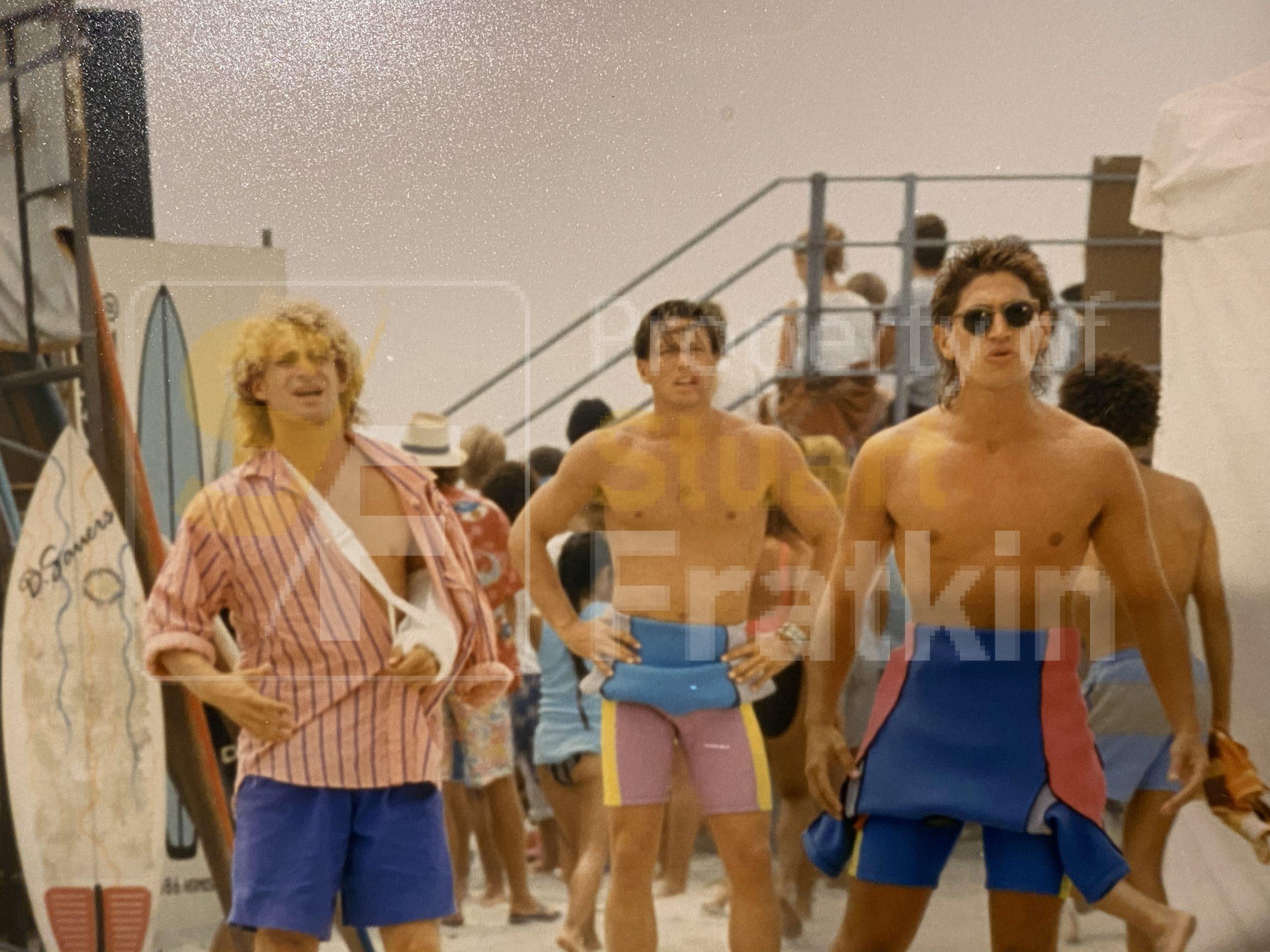 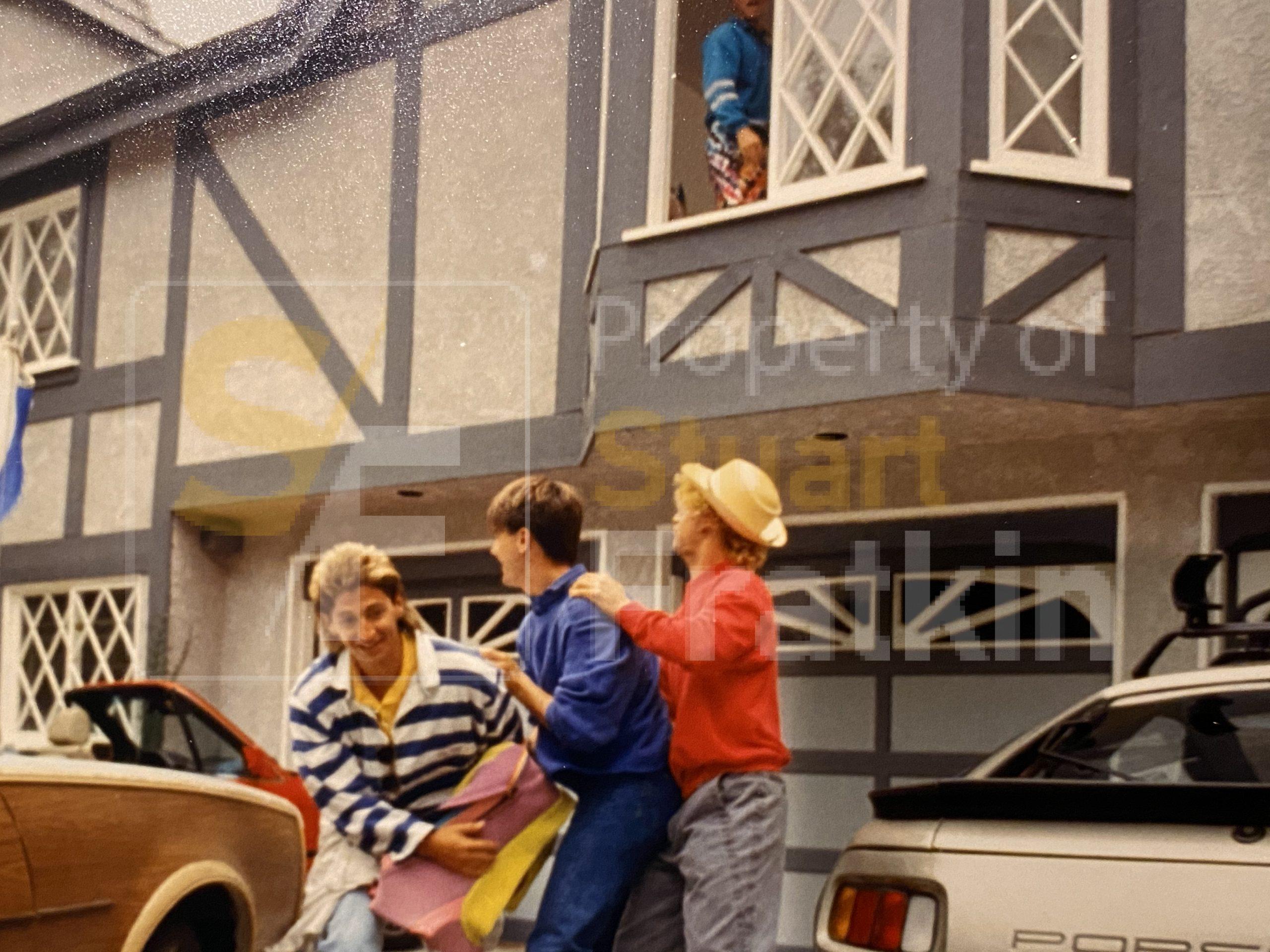 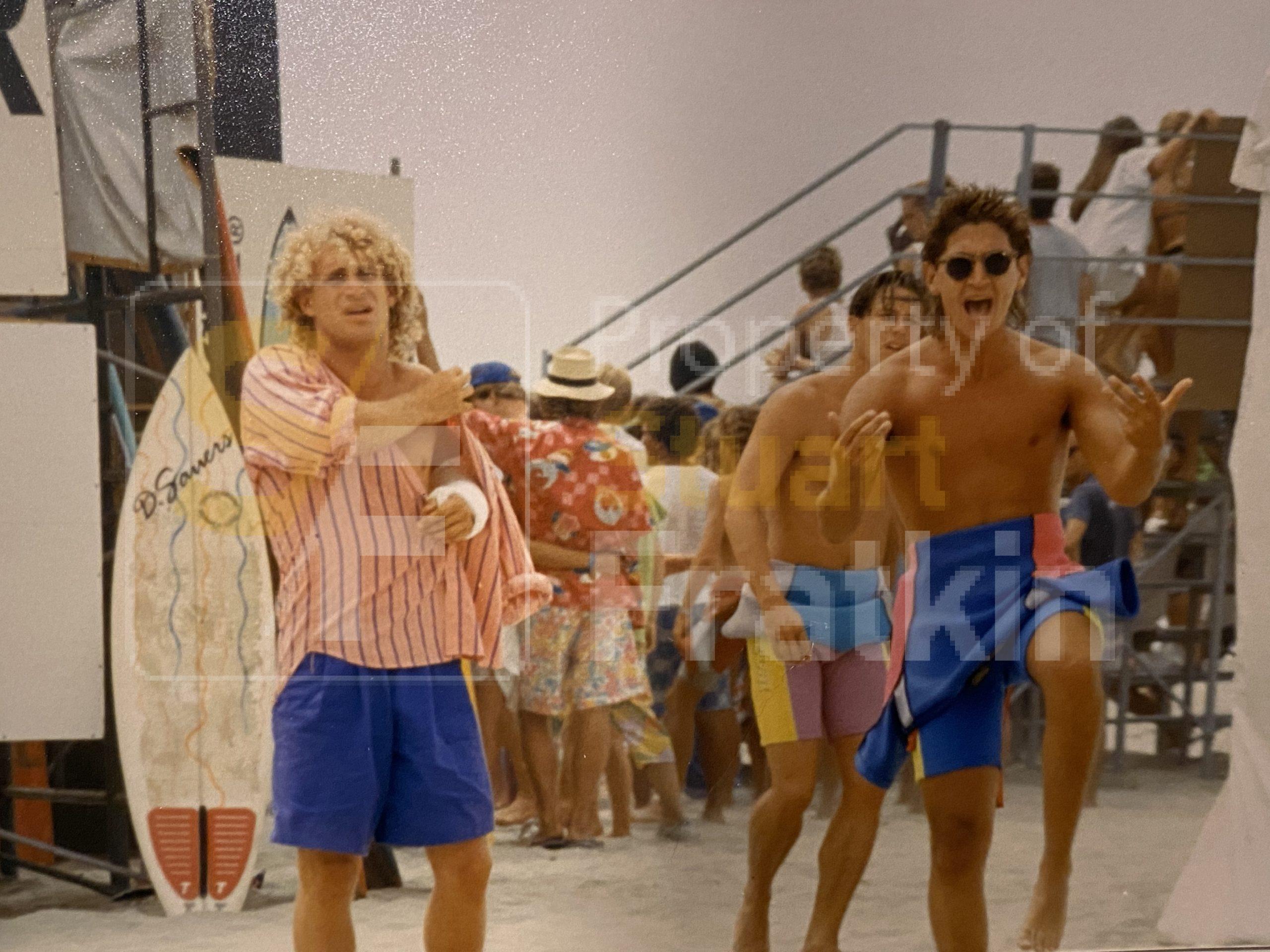 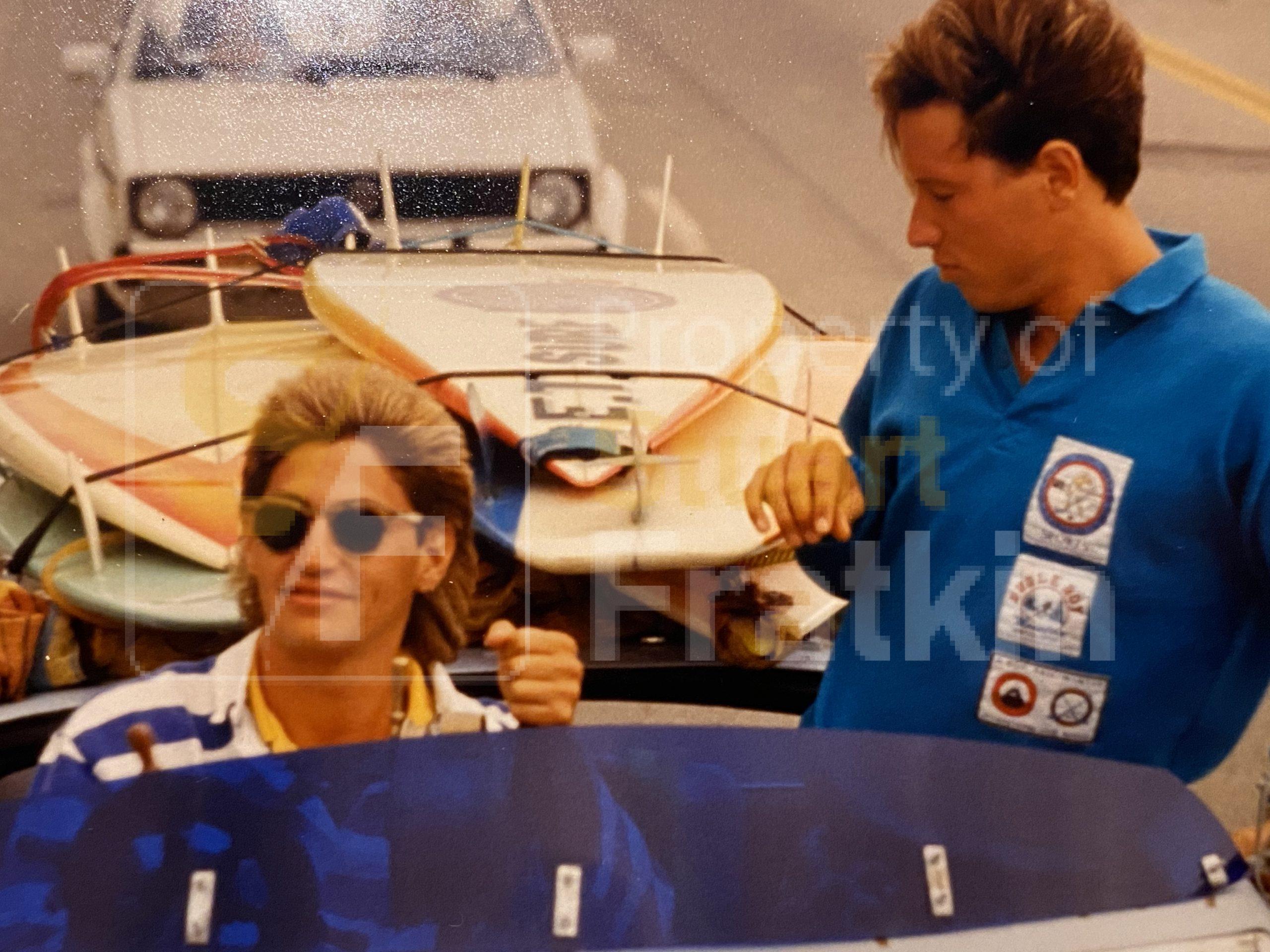 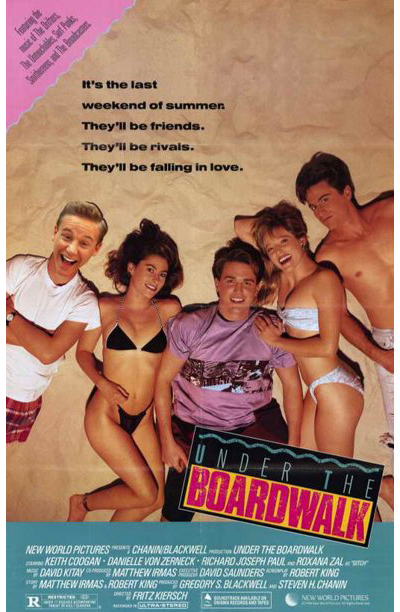