My first real audition for a major feature film. I did what I had done on every other audition up to this point; improvise. All auditions for this film were at a small theatre on Santa Monica Blvd and this made me feel incredibly comfortable. When Stiles introduces himself to Todd for the first time in the dorm room, as a wink to the audience, I improvised the line, “I’m Stiles, 2, the Sequel” in my audition. Chris and Kent seemed to think that was funny. I was an overconfident, slightly arrogant but well trained improviser at the time and nothing could throw me off. I finally got the role but had to meet the executive in charge of the production at the offices of Atlantic Releasing, who owned the right to to Teen Wolf. Bill Tennant proceeded to interview Estee and me and called me out for an “overconfident, slightly arrogant” kid and if I thought I would be believable as student in college, given the age difference between me and Jason was about five years. I answered yes and said I was just a kid from the Valley who wanted to be an actor. I got the role and Bill Tennant proceeded to torment me throughout the shoot. Oh well. He’s dead now, so there’s that.

Mostly, I remember it being a lot of fun working with the cast; Jason, Estee, Robert “Mc”Neary, Rachel and mostly Mark Holton. See photo’s to see Mark teaching me about the small subtleties of Wild Turkey. 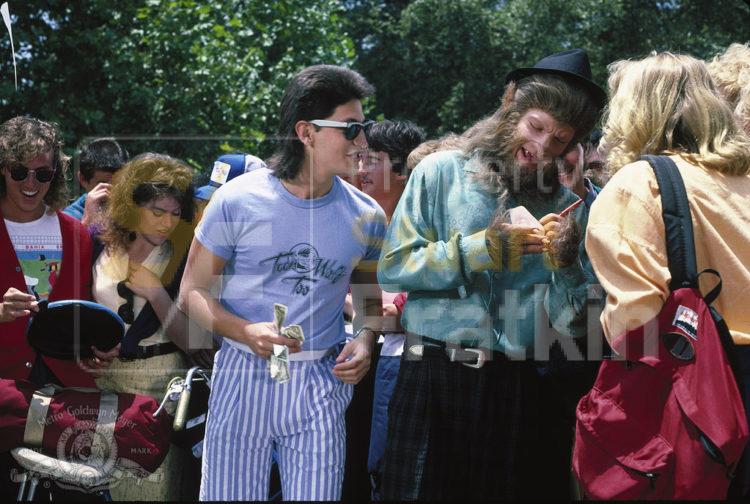 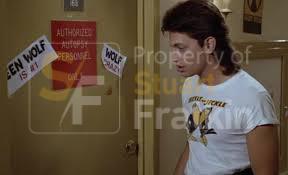 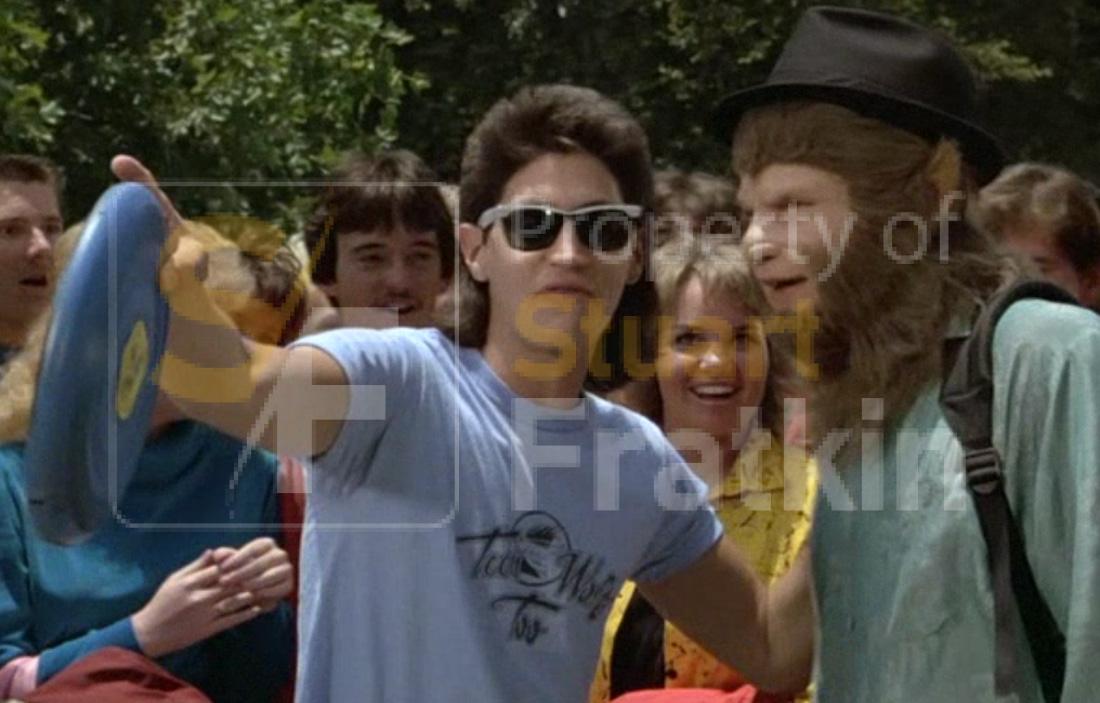 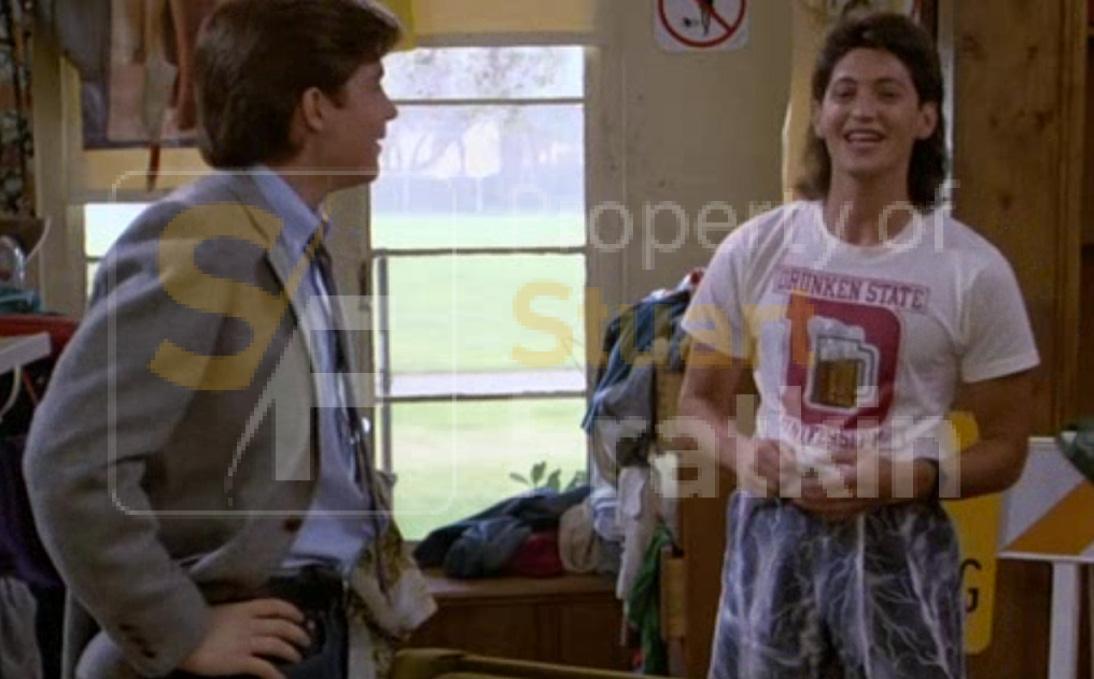 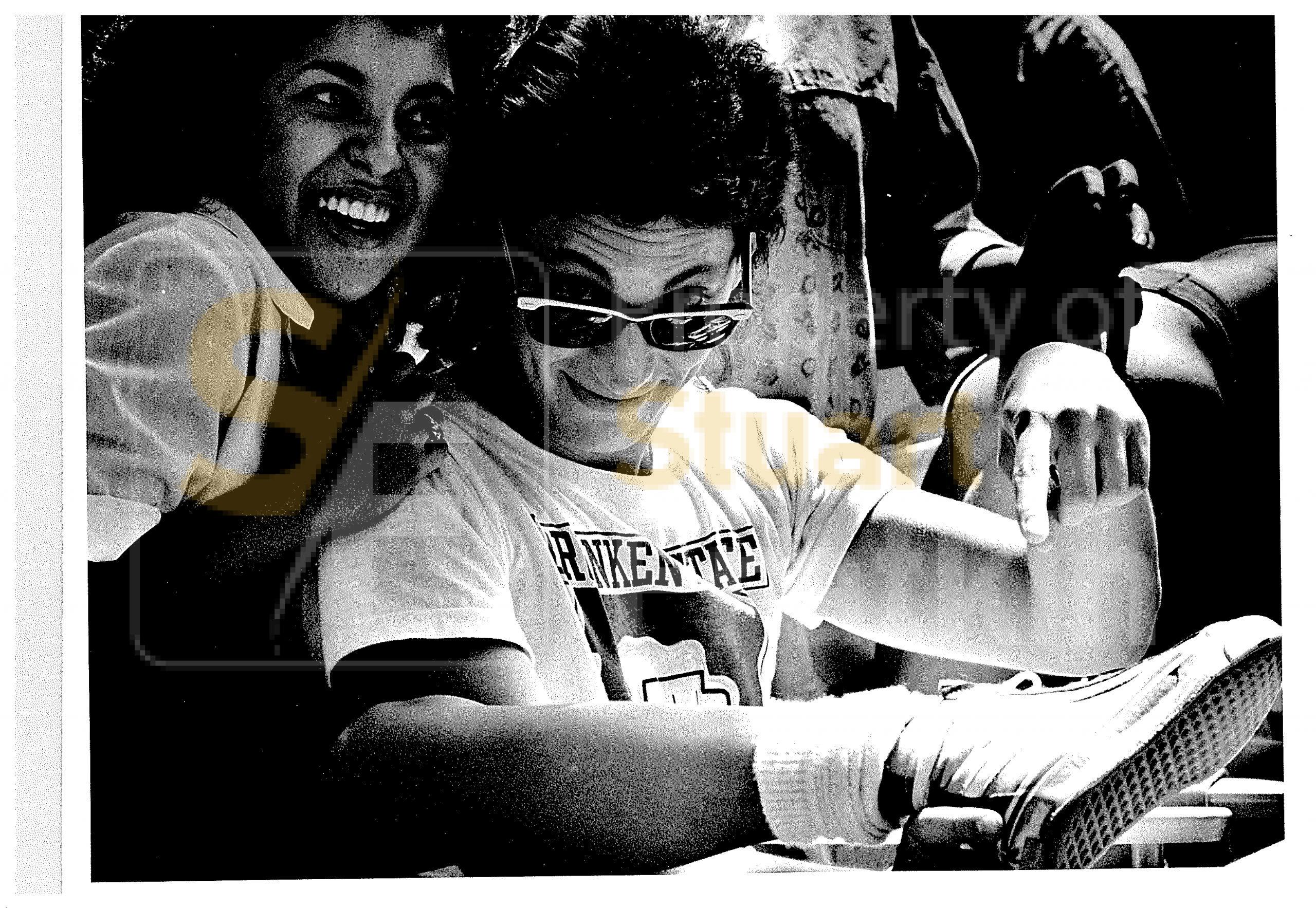 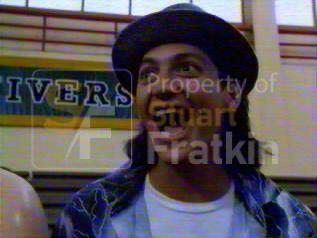 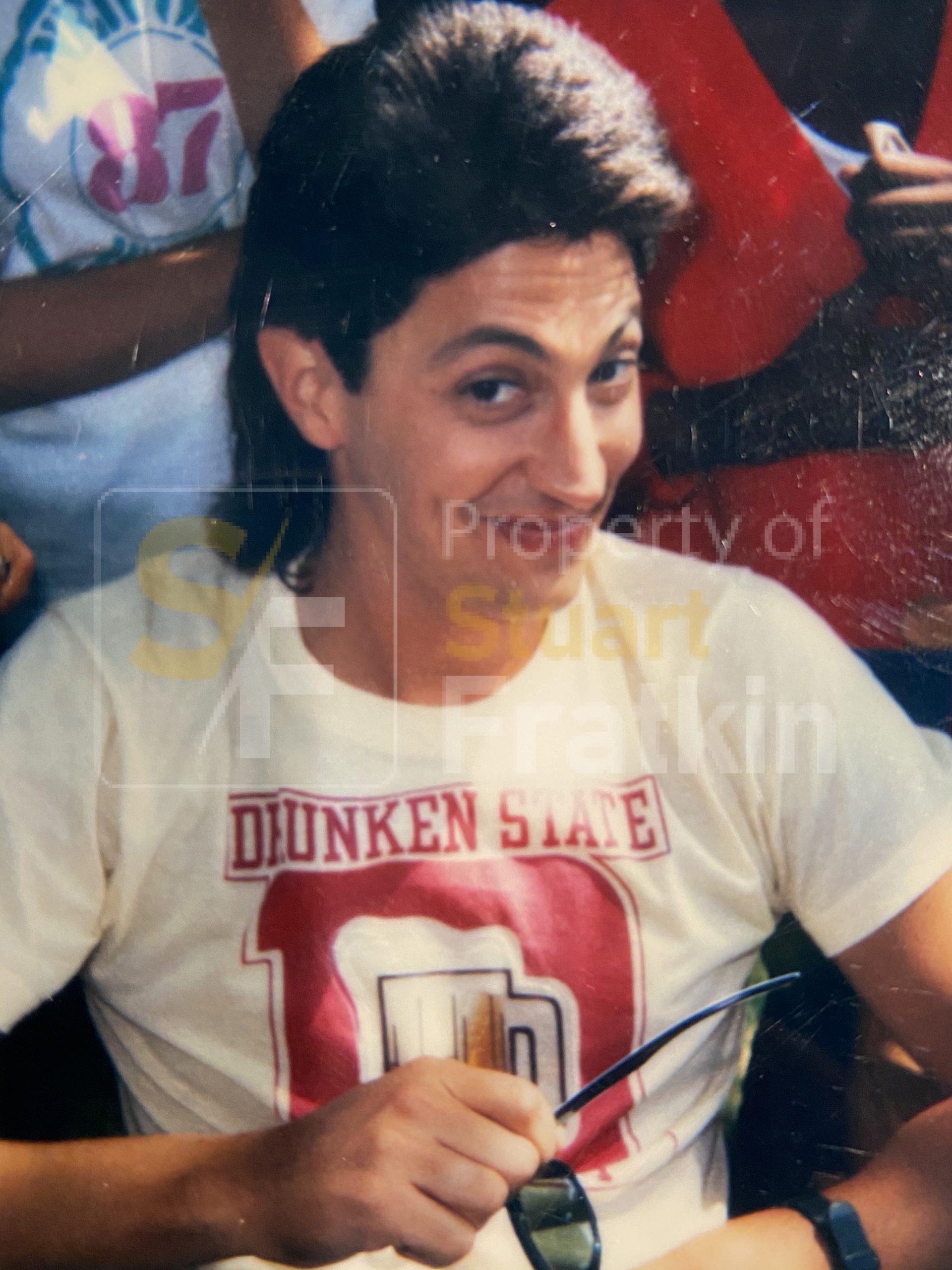 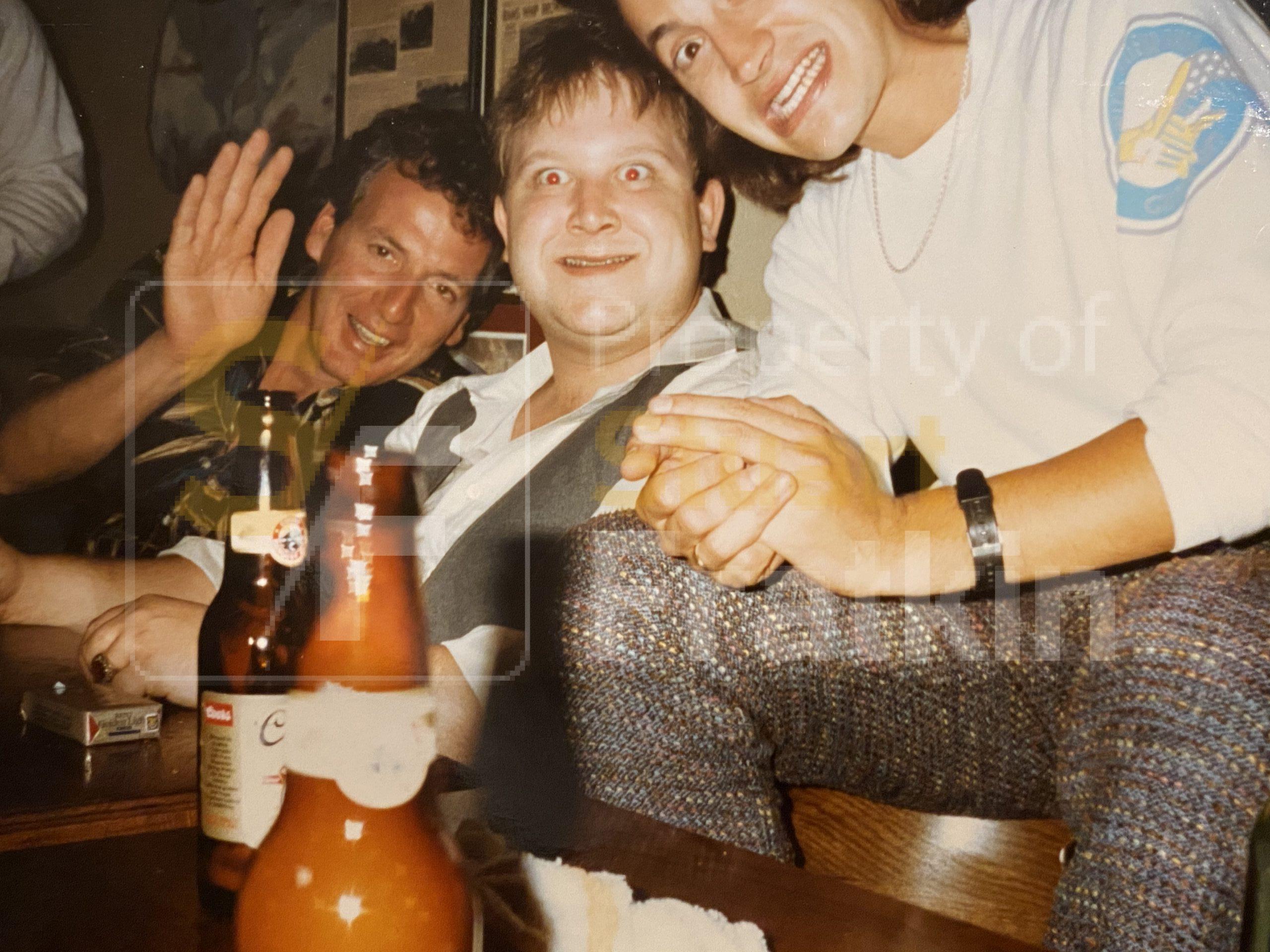 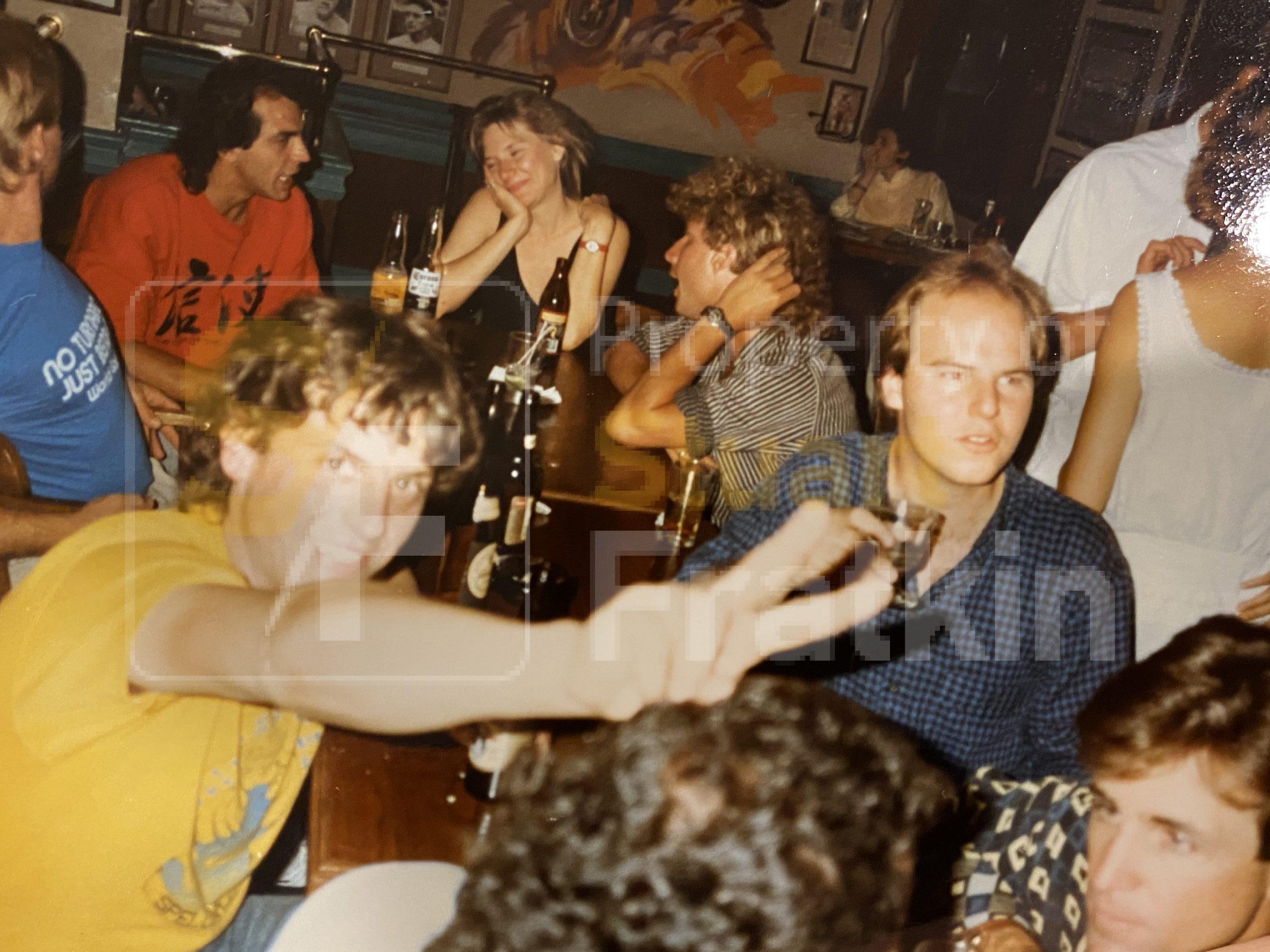 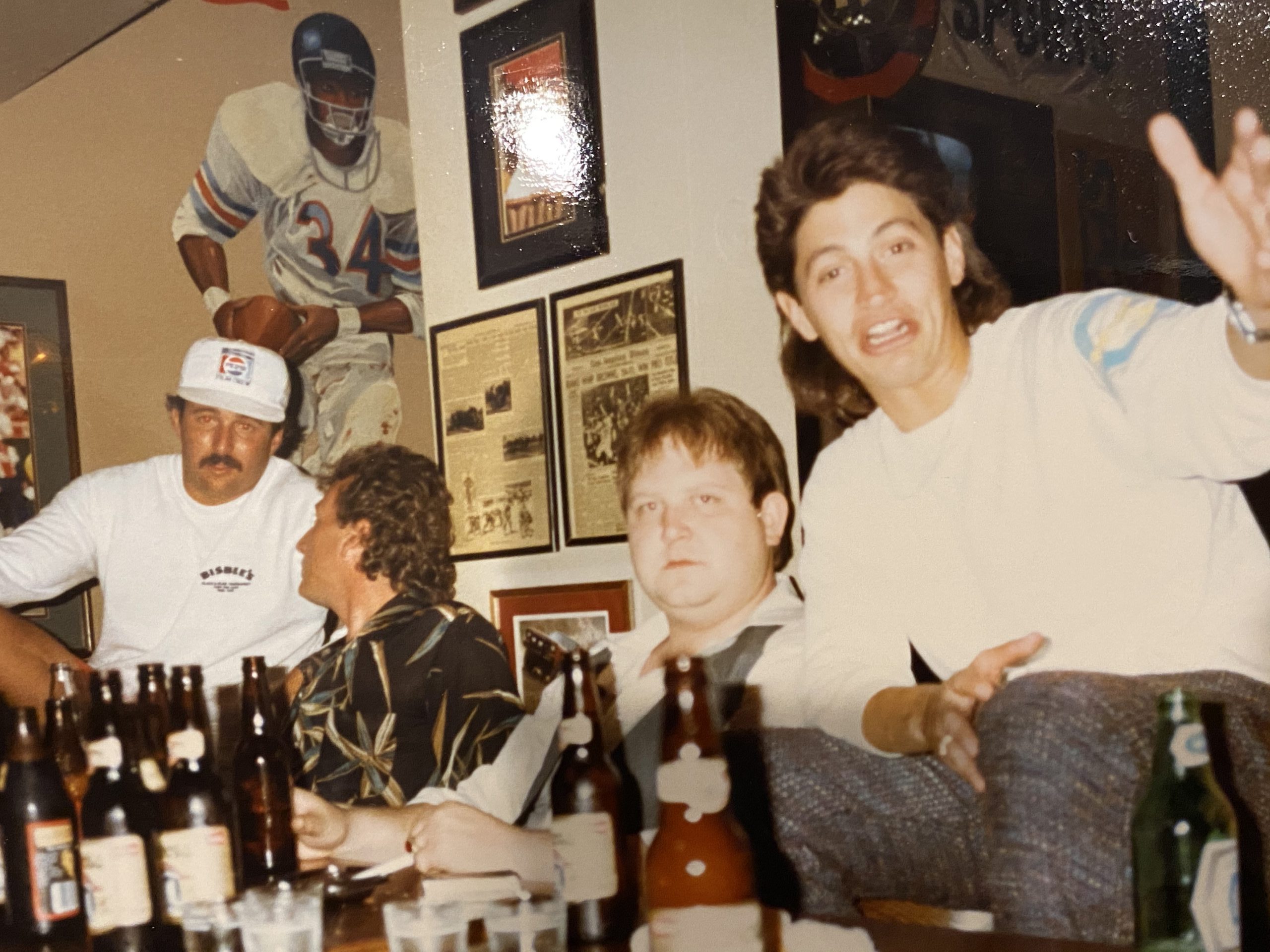 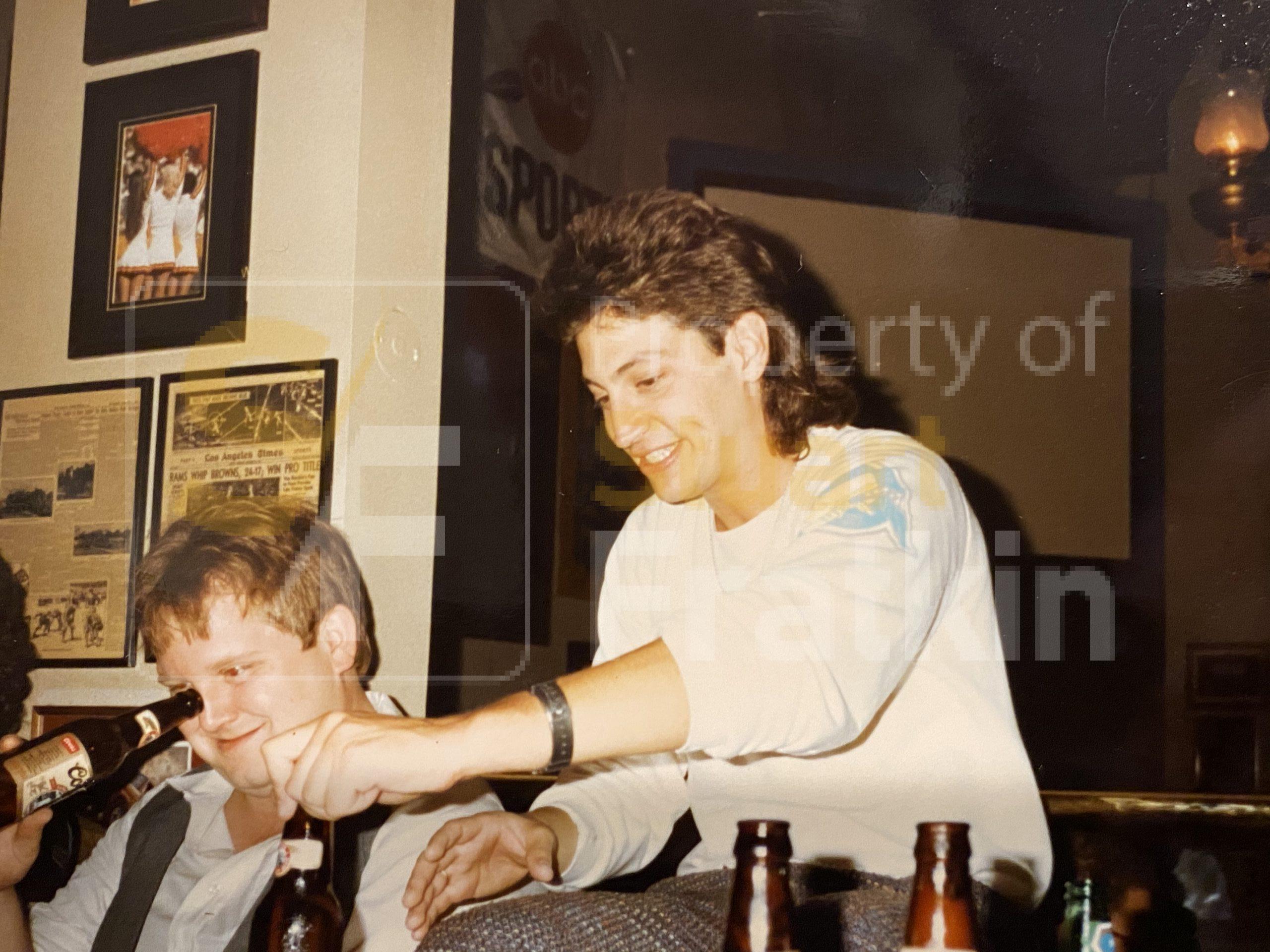 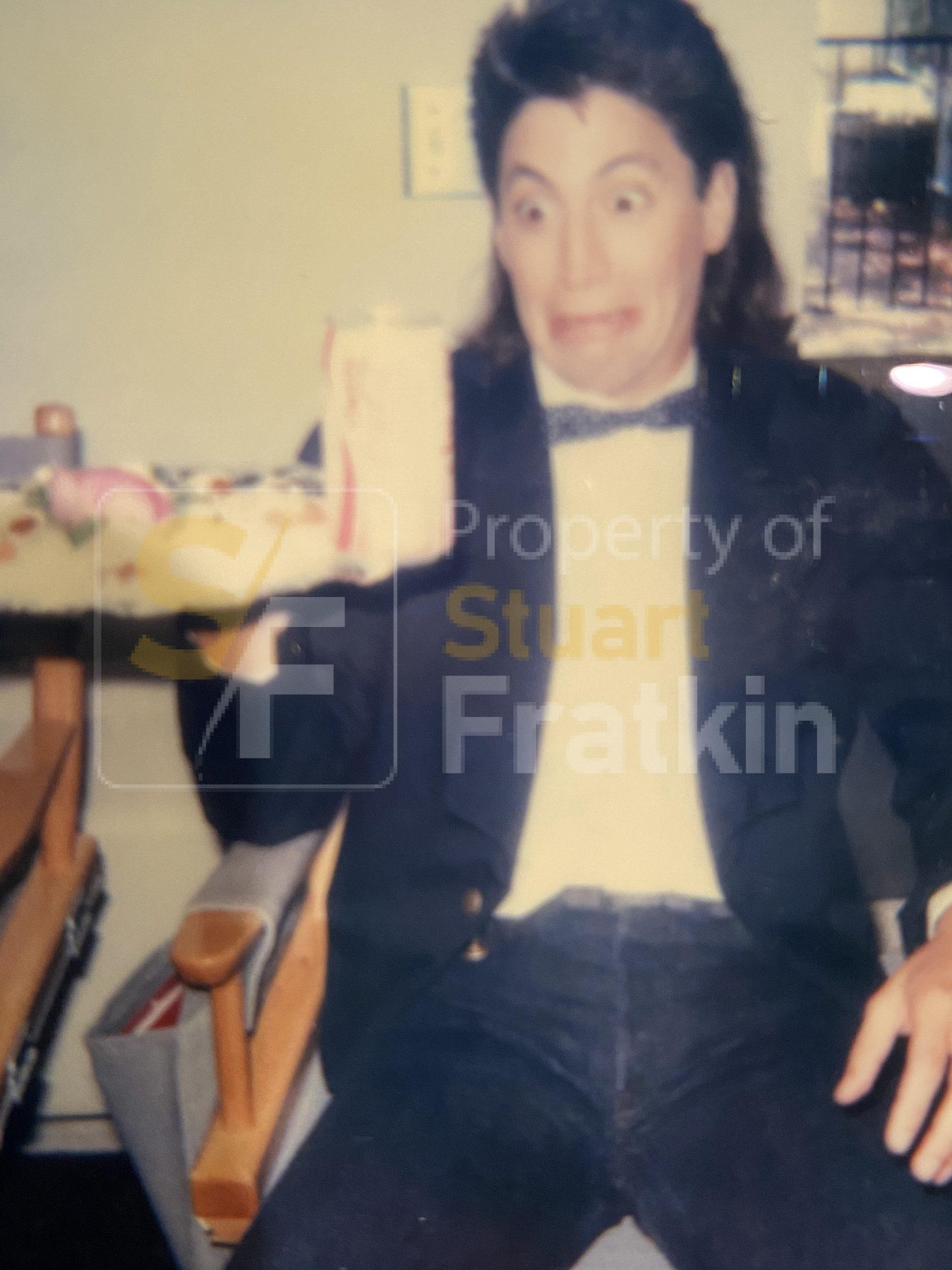 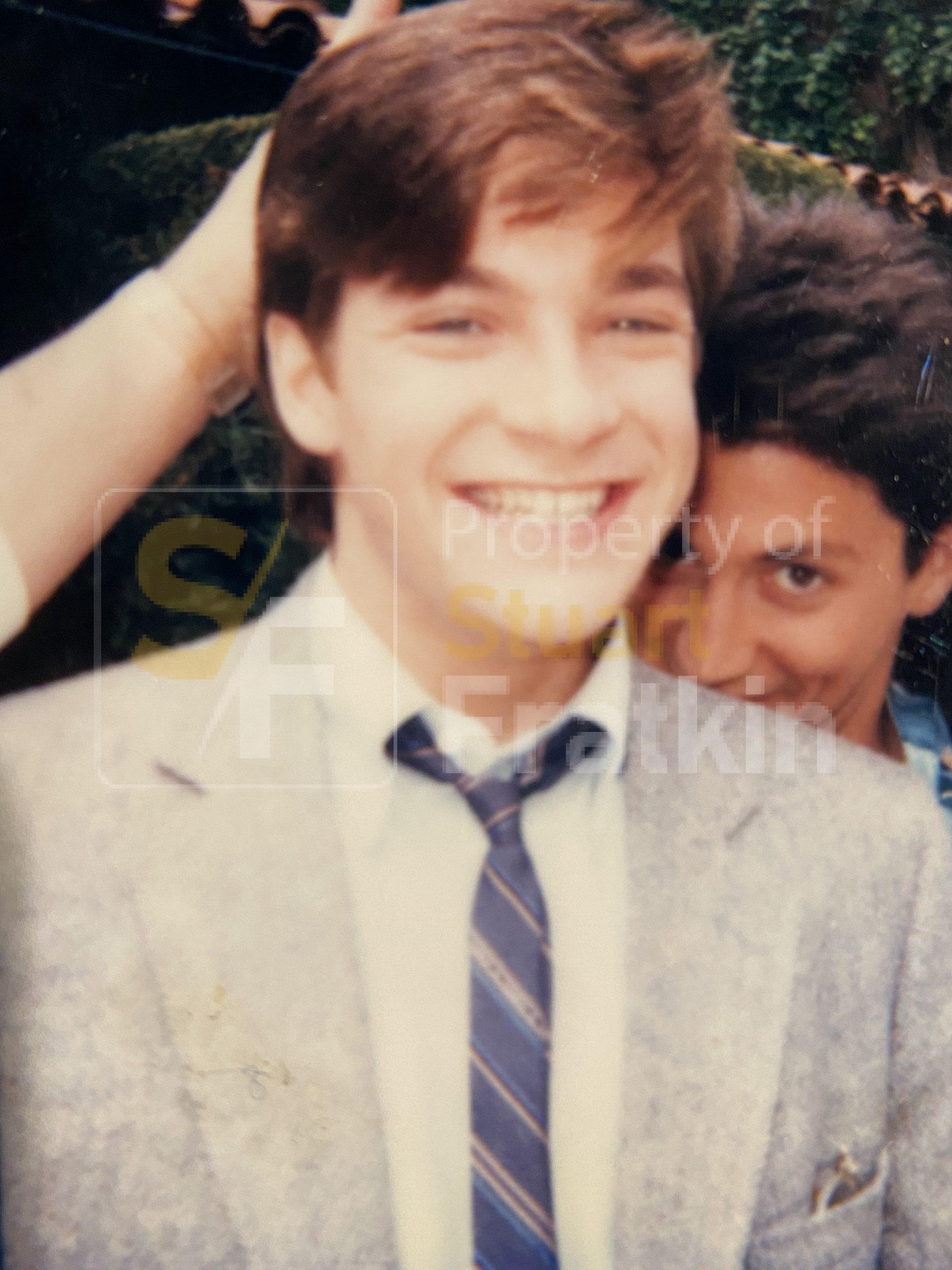 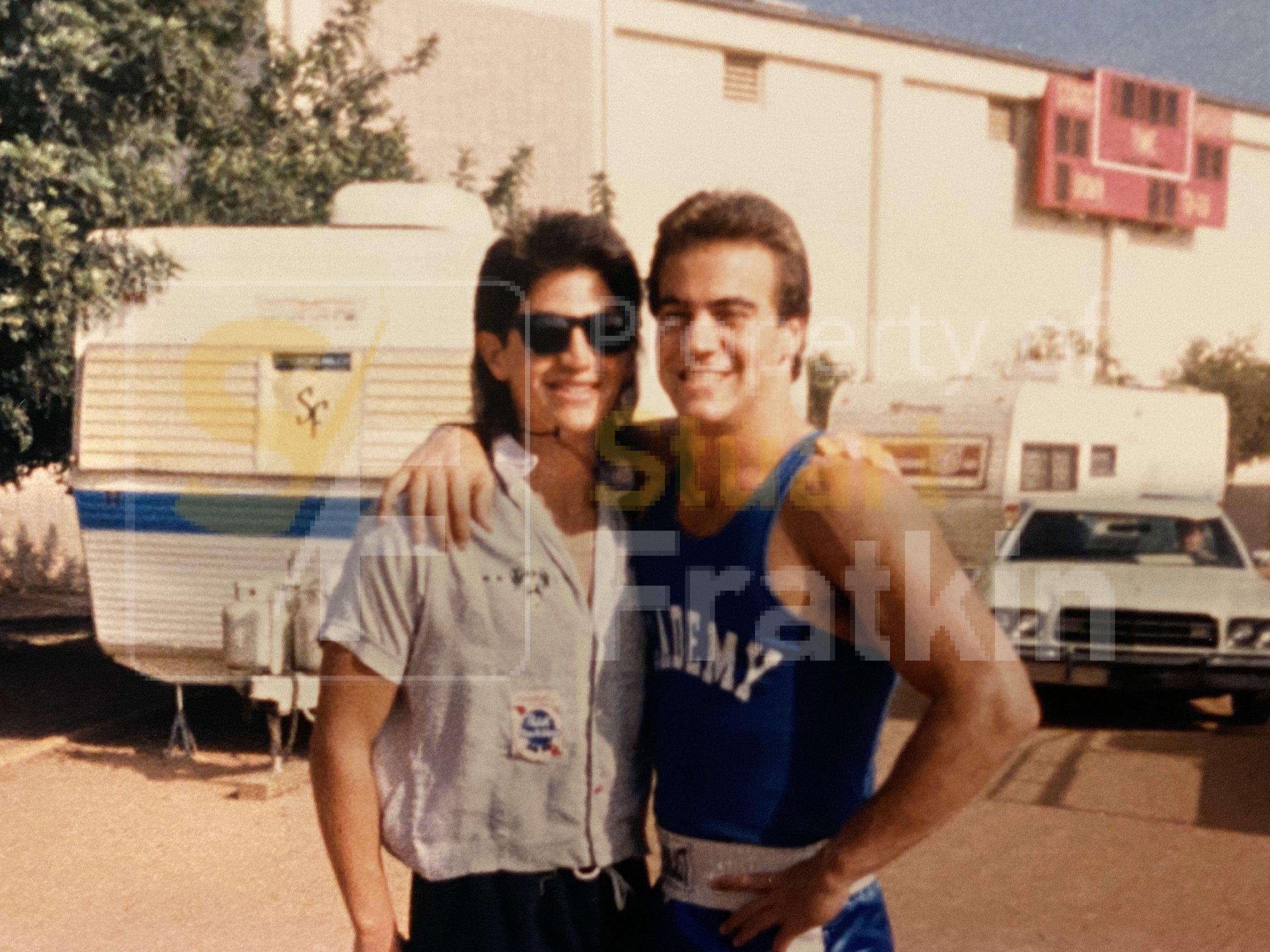 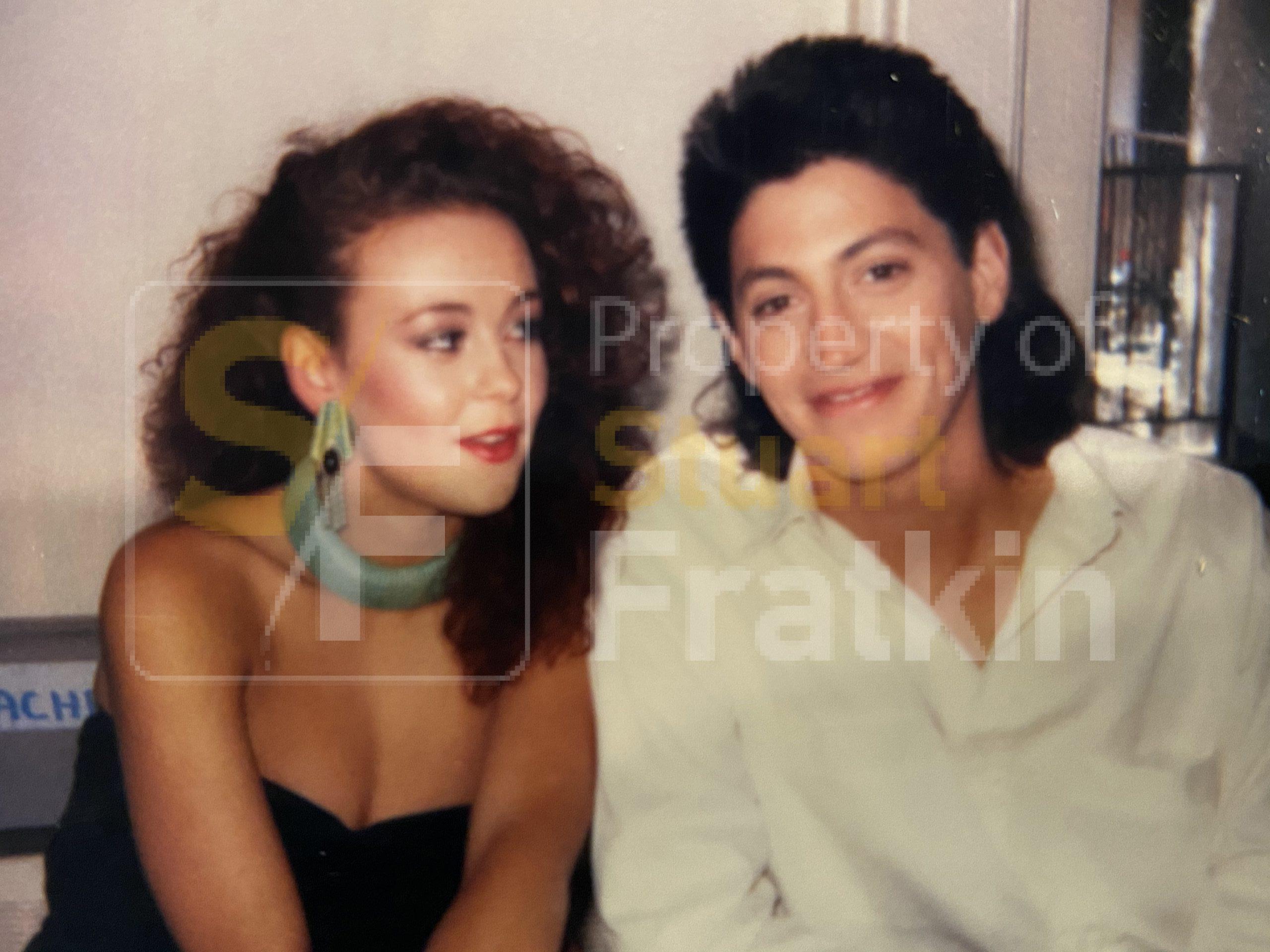 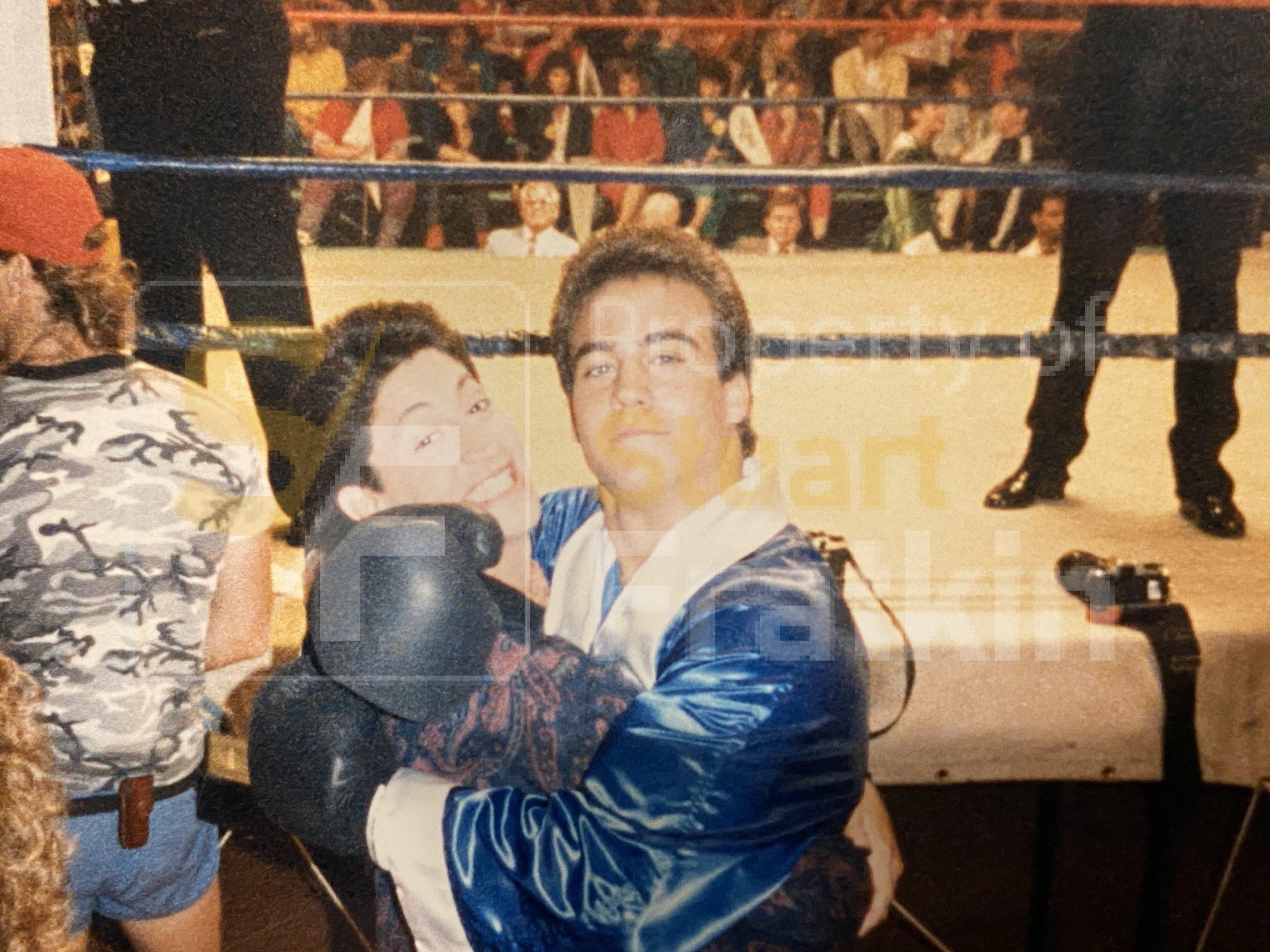 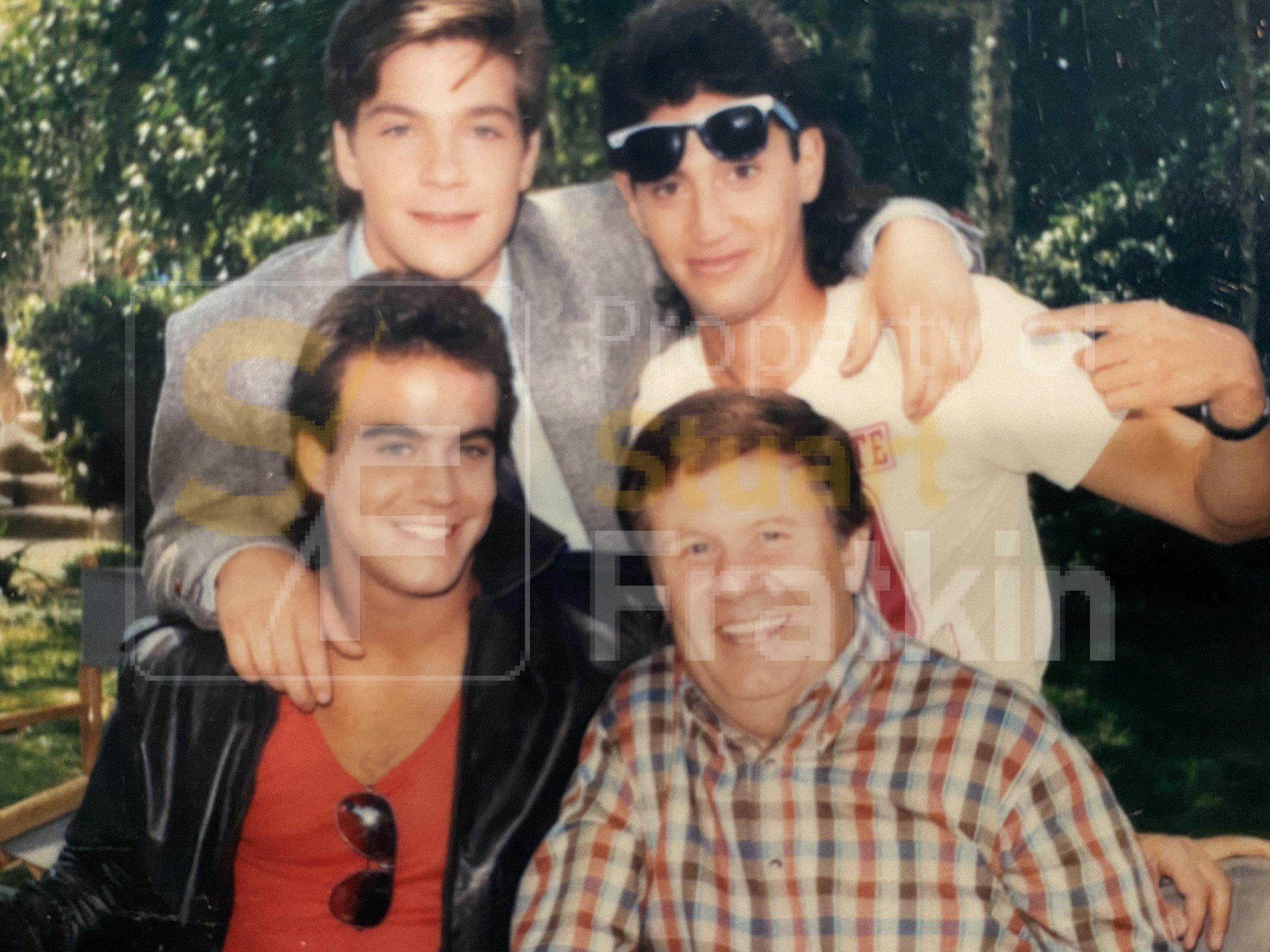 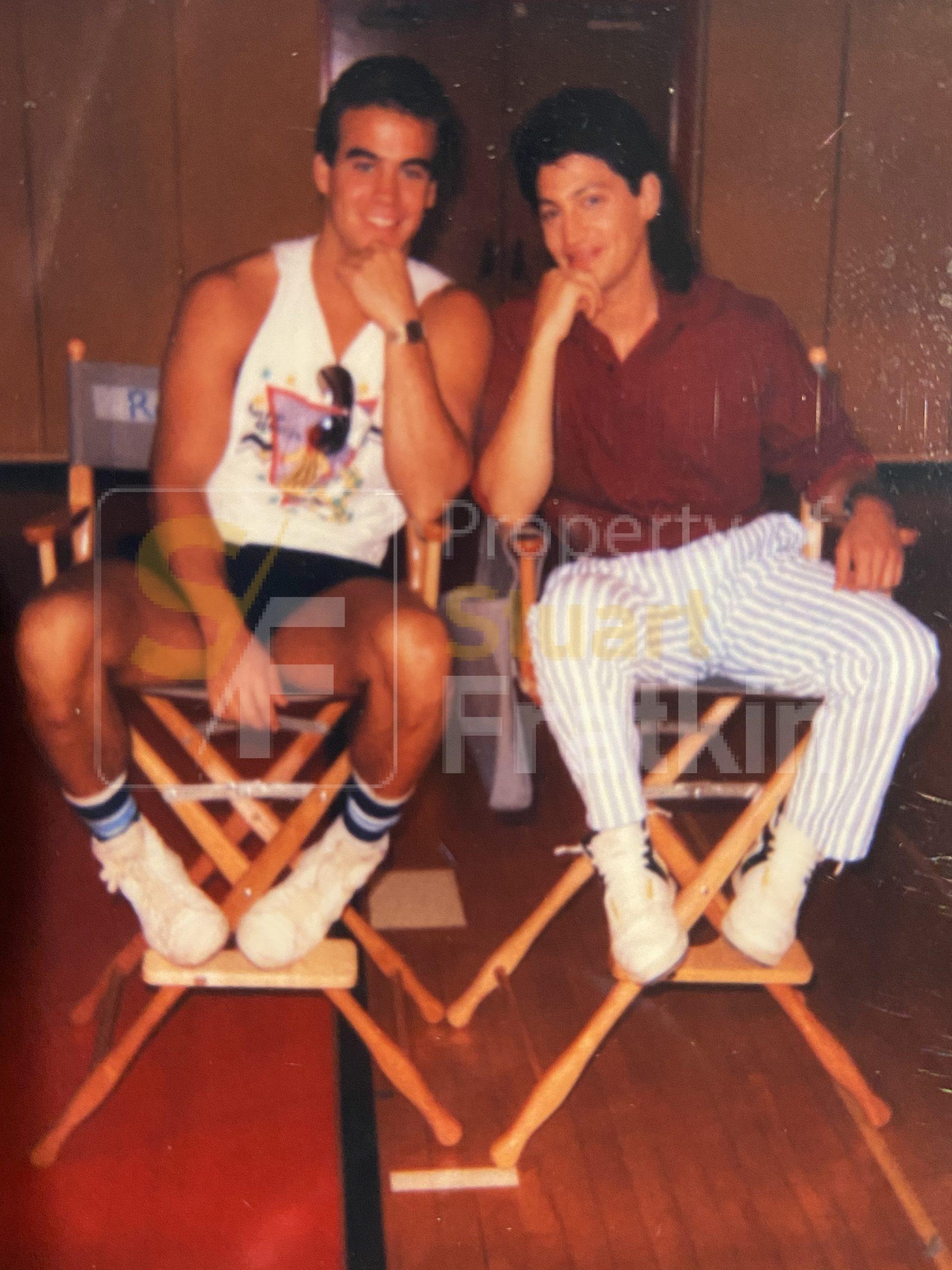 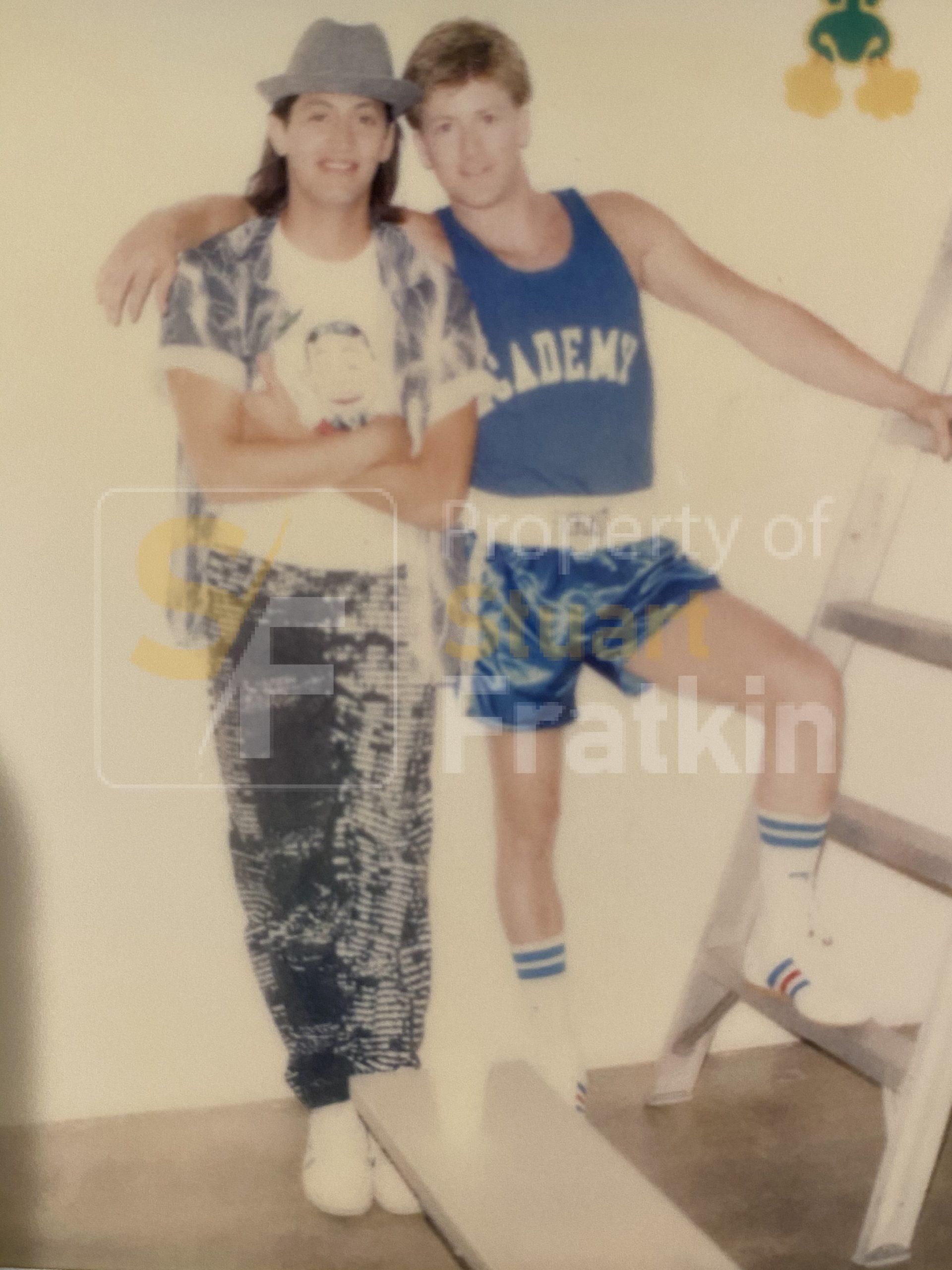 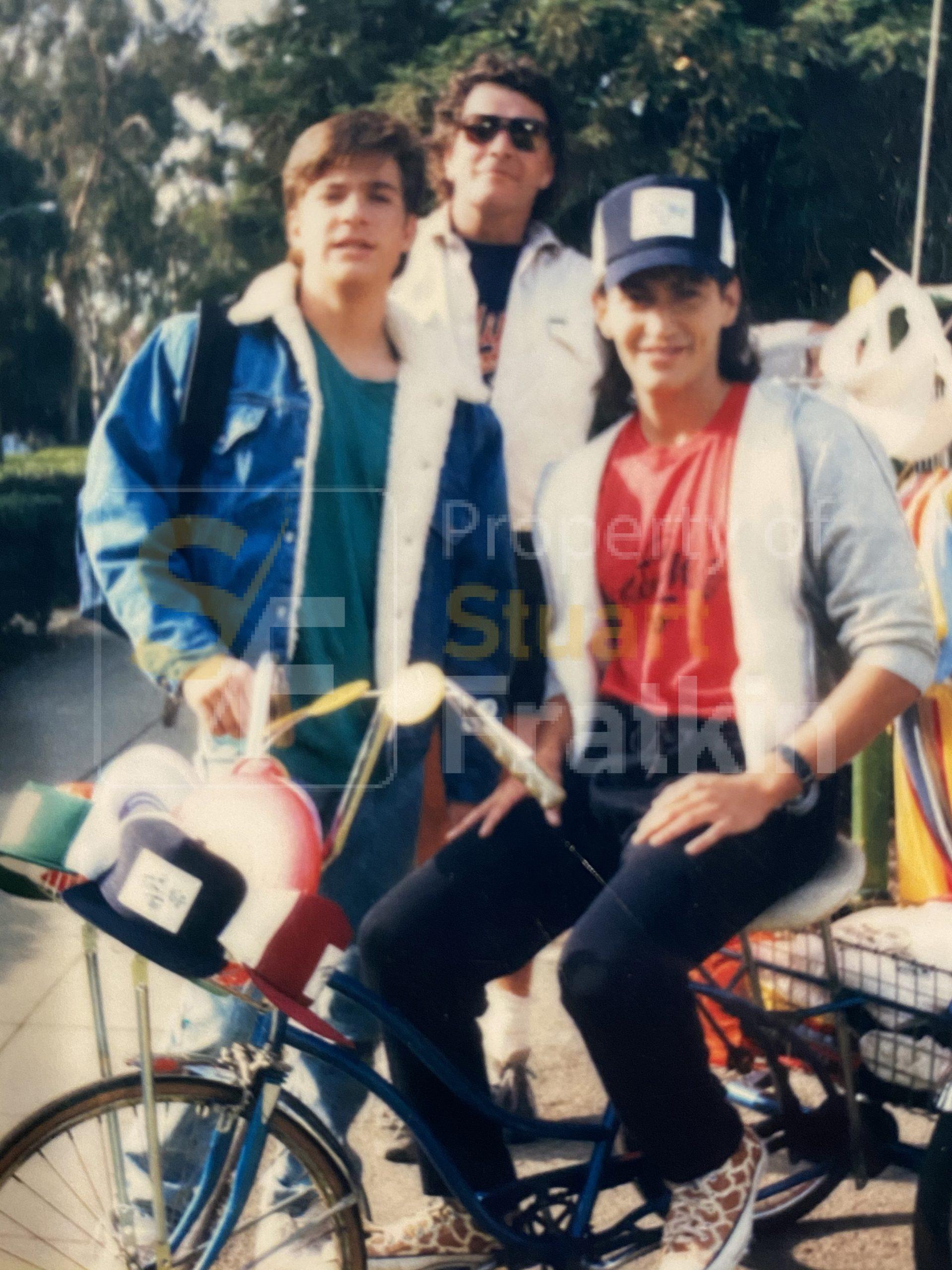 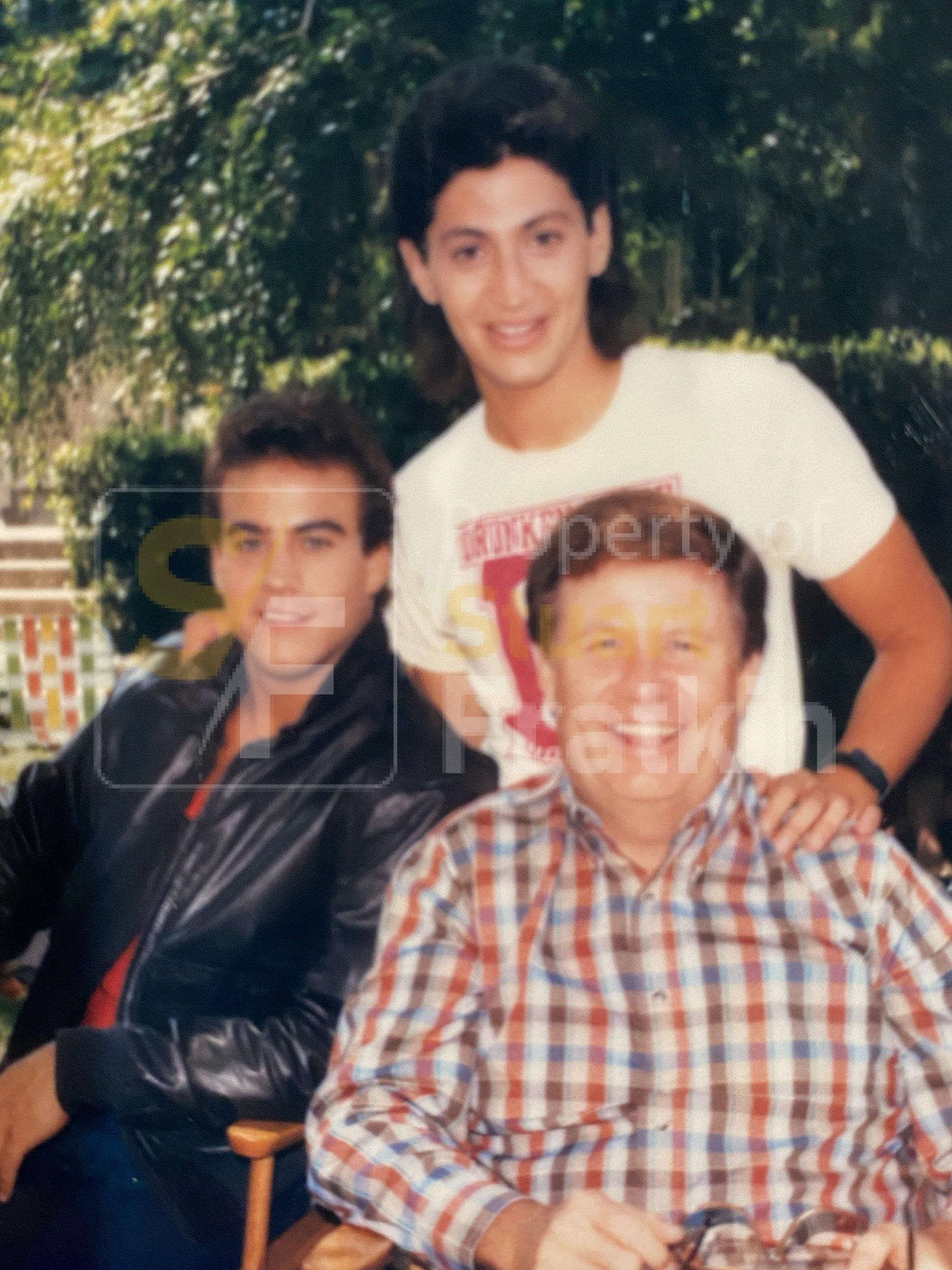 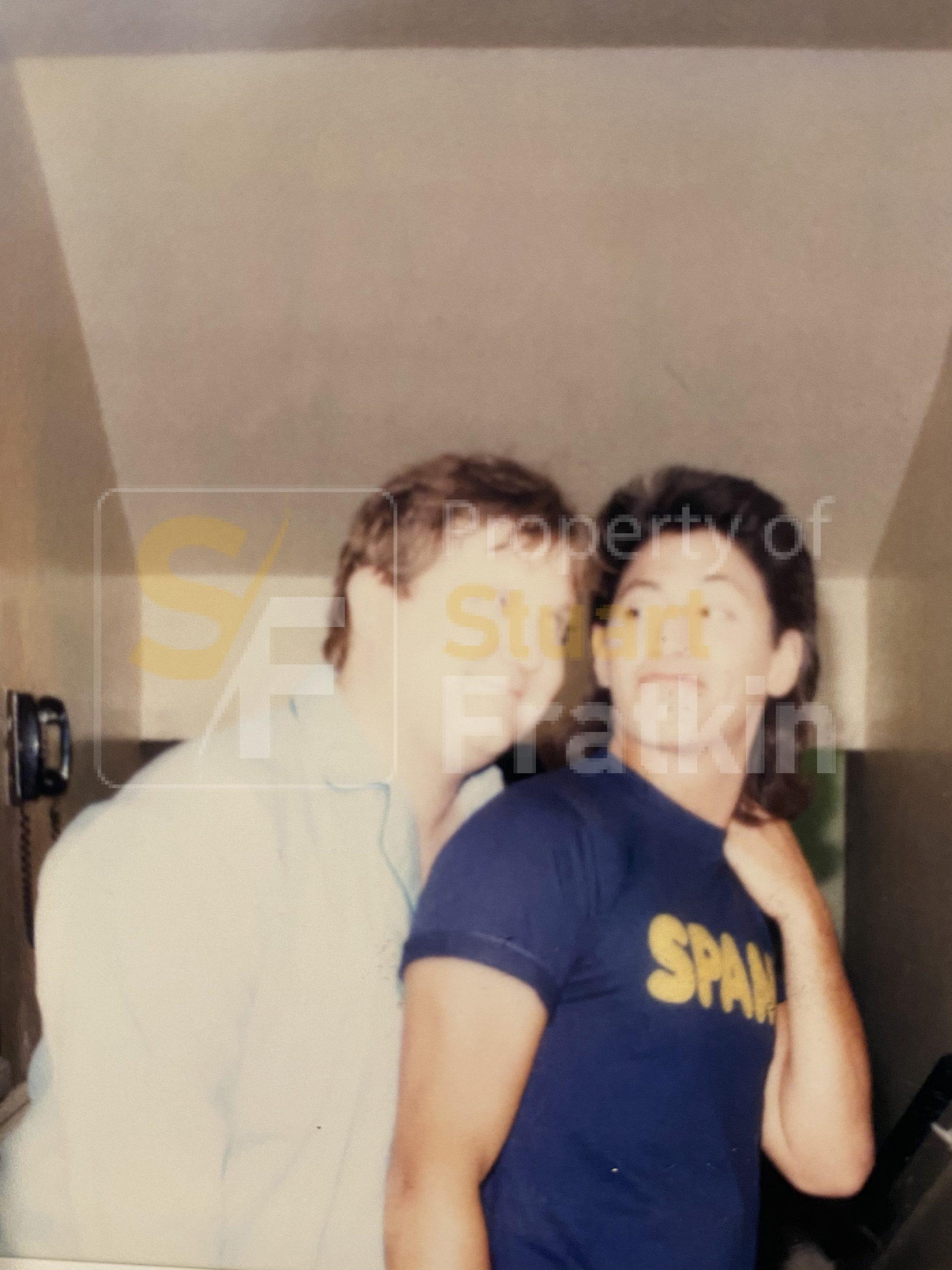 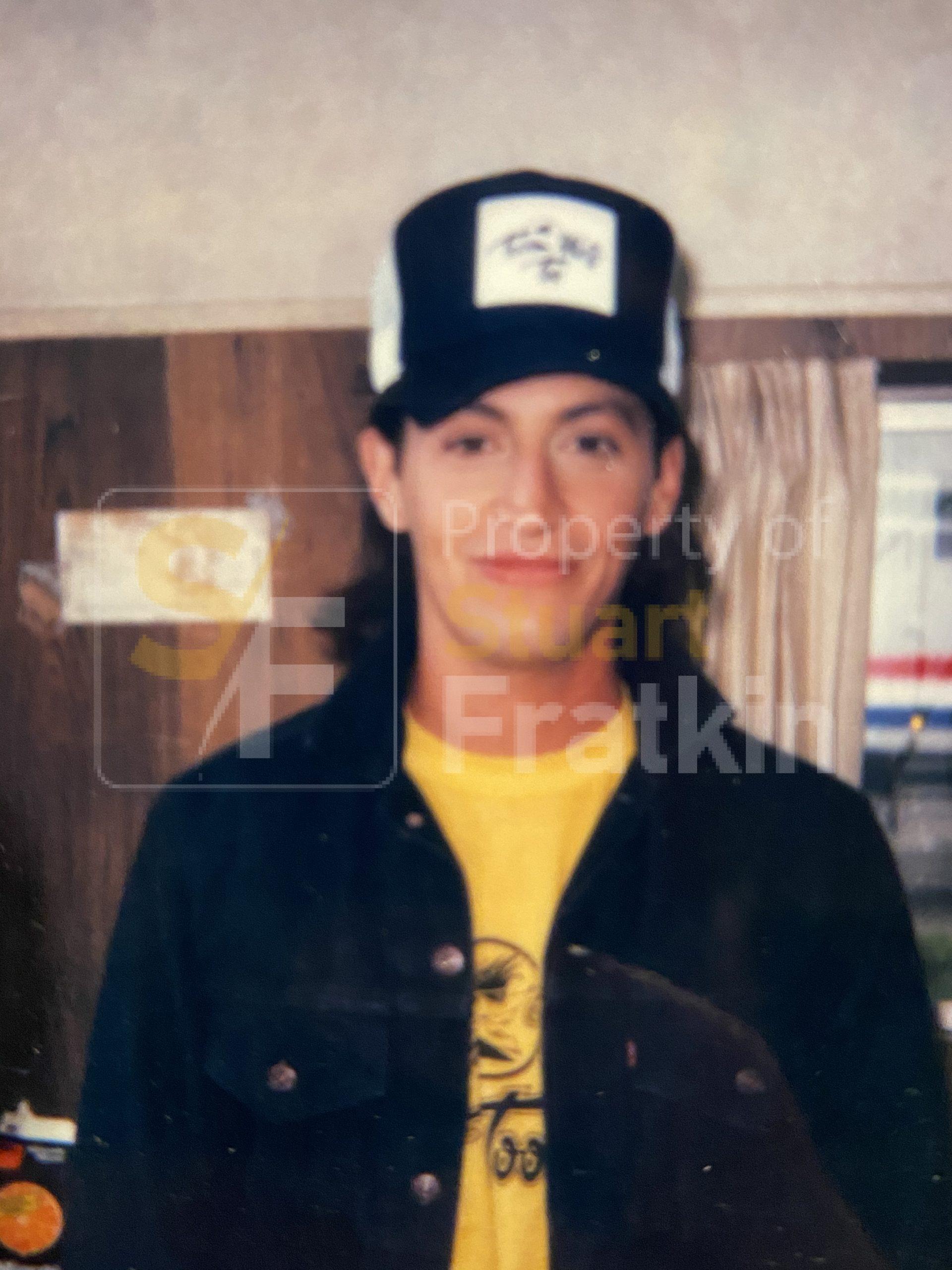 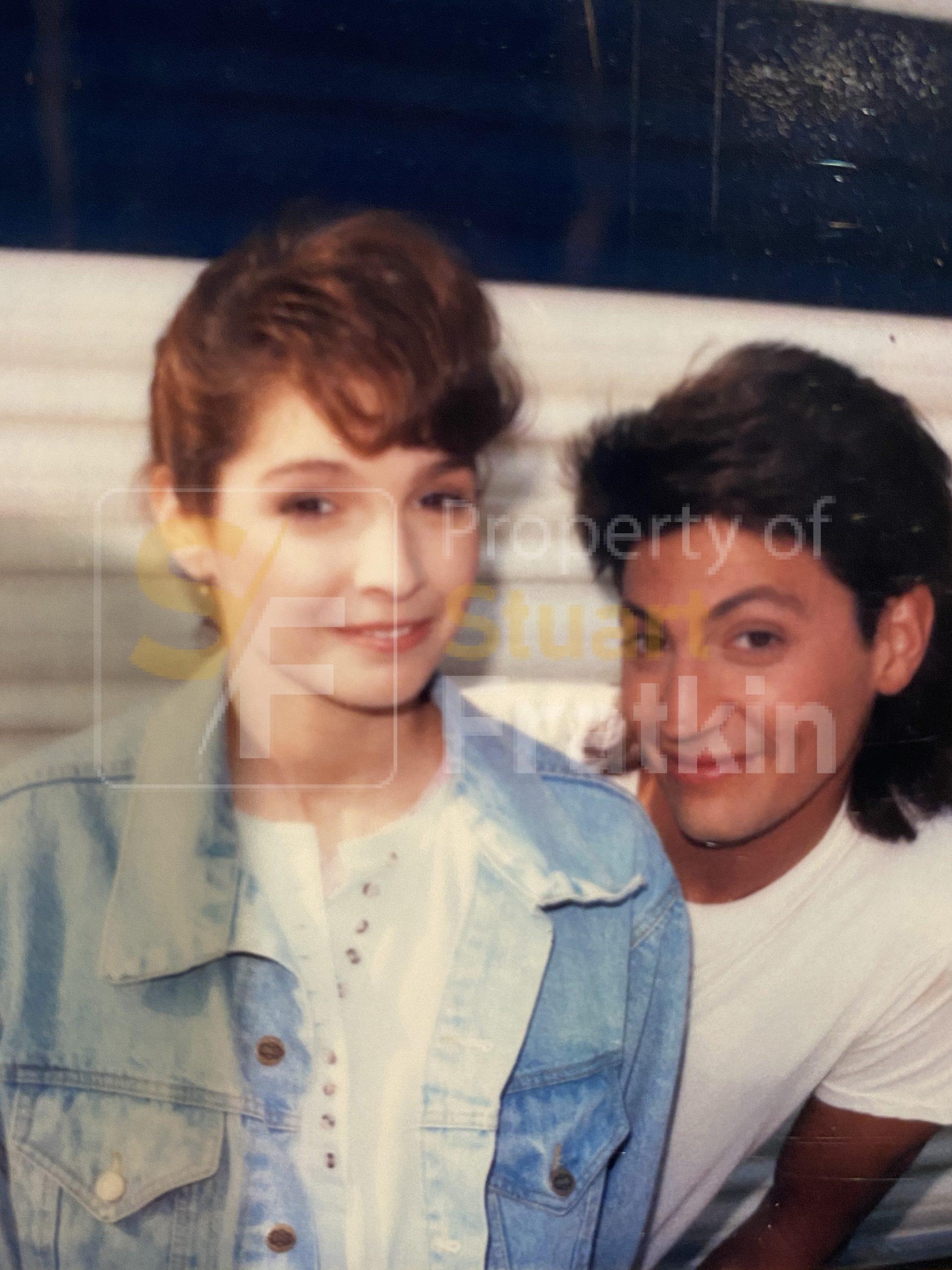 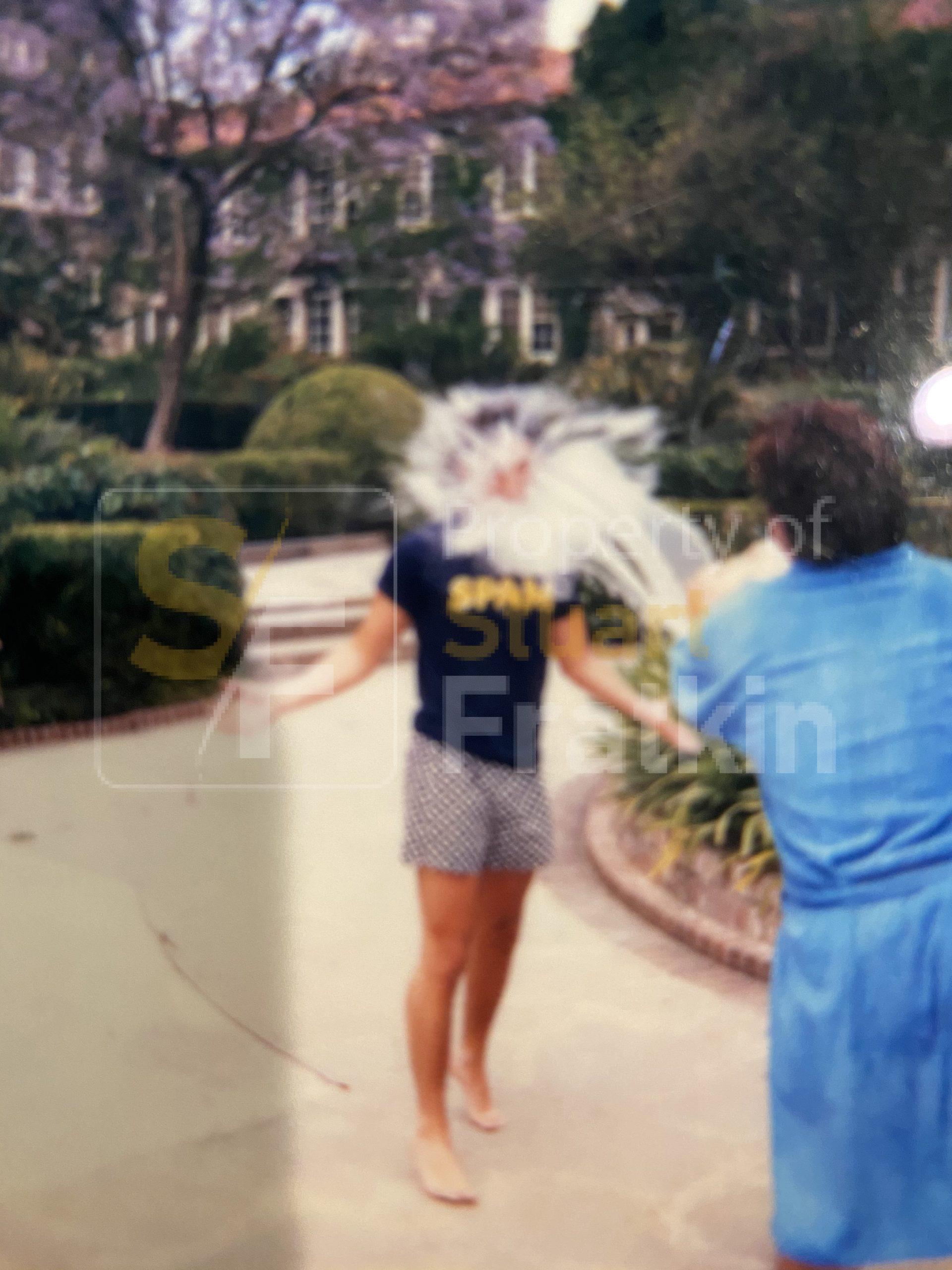 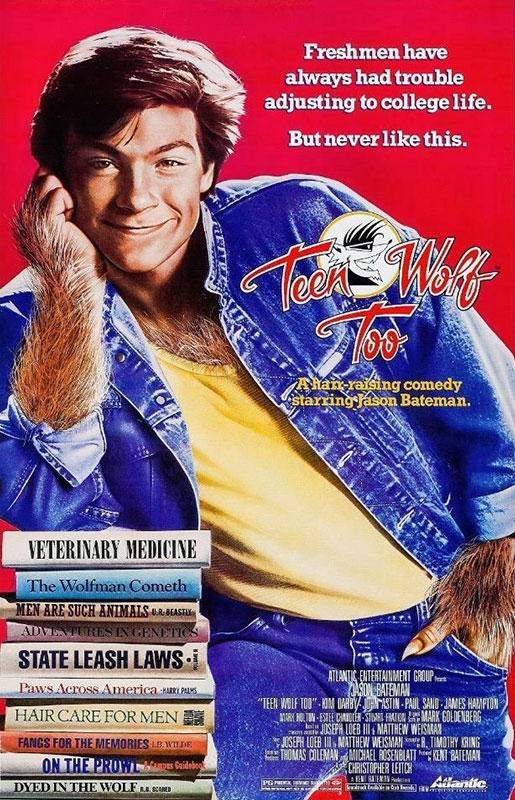