Very early in my career, after The New Love American Style, Divorce Court, The Facts of Life and Silver Spoons, I was graced with a co-star on this gem. Having grown up watching these pro’s and being a huge fan of Norman Lear (Maude) I absorbed as much as possible working on this show. I sat in the audience bleachers during rehearsals watching these ladies work and it was a total blessing and I had no idea what an honor it was to be there. Little did I know that on tape night, the dream would be shattered as I’d be screamed at backstage by Polly Holliday as she was getting into character as one of the stars blind sisters and I said to her, “isn’t this exciting?!”. The show must go on! Huzzah!!

Show recap: The Golden Girls is an American television sitcom created by Susan Harris that originally aired on NBC from September 14, 1985, to May 9, 1992, with a total of 180 half-hour episodes, spanning seven seasons. The show stars Beatrice Arthur, Betty White, Rue McClanahan, and Estelle Getty as four older women who share friendship and a home in Miami, Florida. It was produced by Witt/Thomas/Harris Productions, in association with Touchstone Television. Paul Junger Witt, Tony Thomas, and Harris served as the original executive producers. 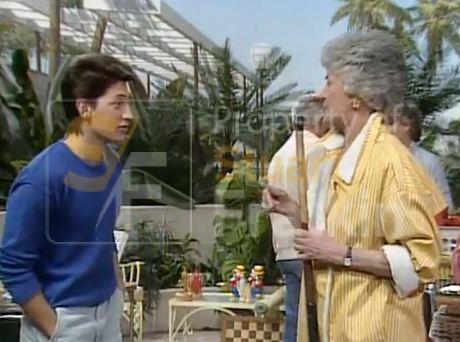 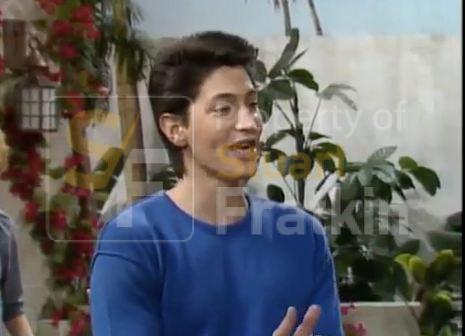 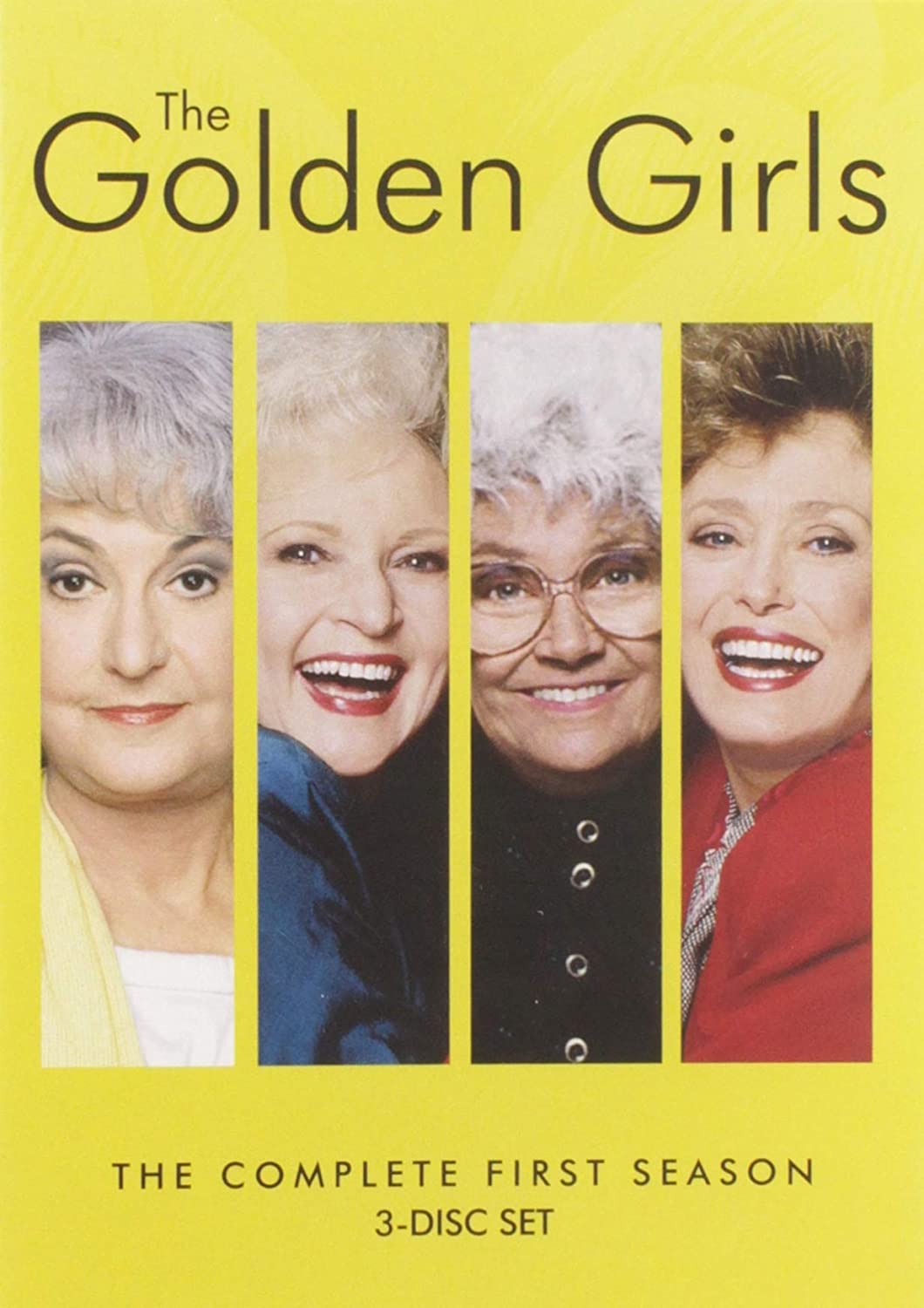