I was in the middle of rehearsing a fantastic play called “Broadway” with all my pals at the Actor’s Alley when I got cast in this episode of Quantum Leap. The director of the play, the late, great Jeremiah Morris kept referring to the show as Condom Leak, at rehearsals. Pretty funny but pissed me off at the time. Oh, how I was fragile. I recall this being a very difficult audition, so much so, they held callbacks at Universal Studios late into the night until they made their decisions and told all of the actors waiting that they either got the part or didn’t. Brutal. A great time working with Brian Haley and Raphael Sbarge who shared some great stories with me. To this day, I’ve only seen my episode of this series.

Show recap: Quantum Leap is an American science-fiction television series, created by Donald P. Bellisario, that originally aired on NBC for five seasons, from March 25, 1989 through May 5, 1993. It stars Scott Bakula as Dr. Sam Beckett, a physicist who involuntarily leaps through spacetime during experiments in time travel, by temporarily taking the place of other people to correct what he consistently discovers were historical mistakes. Dean Stockwell co-stars as Admiral Al Calavicci, Sam’s womanizing, cigar-smoking companion and best friend, who appears to him as a hologram and researches and shapes his opinions of the past. 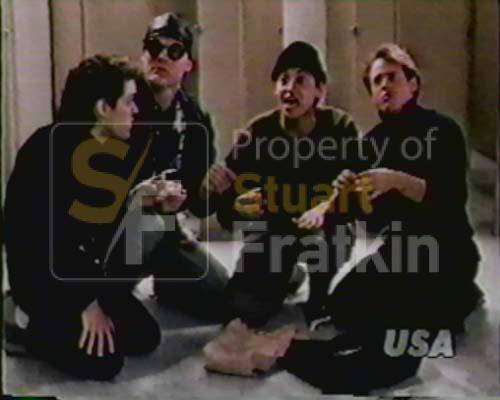 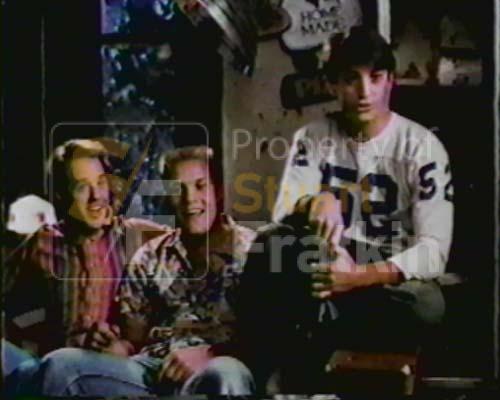 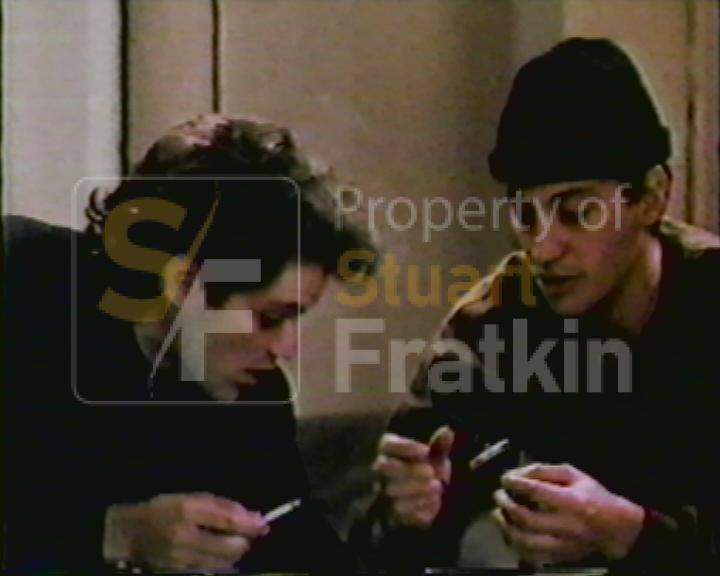 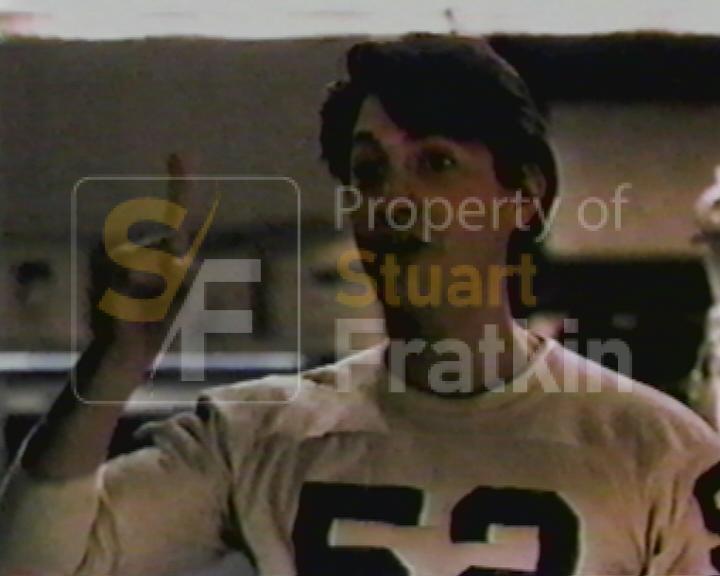 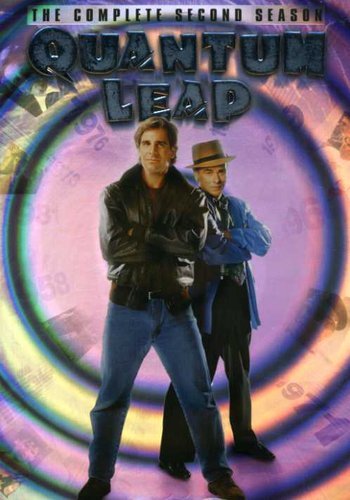