The New Adventures of Beans Baxter

Back in 1987, Fox had a brilliant idea of creating a fourth network to compete with ABC, NBC and CBS. They started to cast a bunch of shows that most actors weren’t interested in auditioning for because most were “pilot presentations”. These aren’t real pilots, they are 10 minute scenes shot with a 1/3 of the budget of a real pilot. I had nothing to lose at the time and loved the script for this charming, fun and quirky little show from the brain of a guy name Savage Steve Holland. WTSF!?? Anyway, I auditioned for the role of Beans’ best bud, Woodshop. It was literally one page of sides and one of the easiest auditions I’ve ever had. I ended up going to the Network, booking it and while I was on the set of the MOW, Daddy, got the call that Beans was being picked up, so was my option and off to Vancouver BC to shoot the show. A great time was had by all!!

The New Adventures of Beans Baxter is an adventure/comedy television series that aired 1987 on the Fox television network. It was created by Savage Steve Holland, who also wrote and directed most of the 17 episodes. The title character was portrayed by Jonathan Ward, who won a “Best Young Actor Starring in a New Television Comedy Series” Young Artist Award for the role. 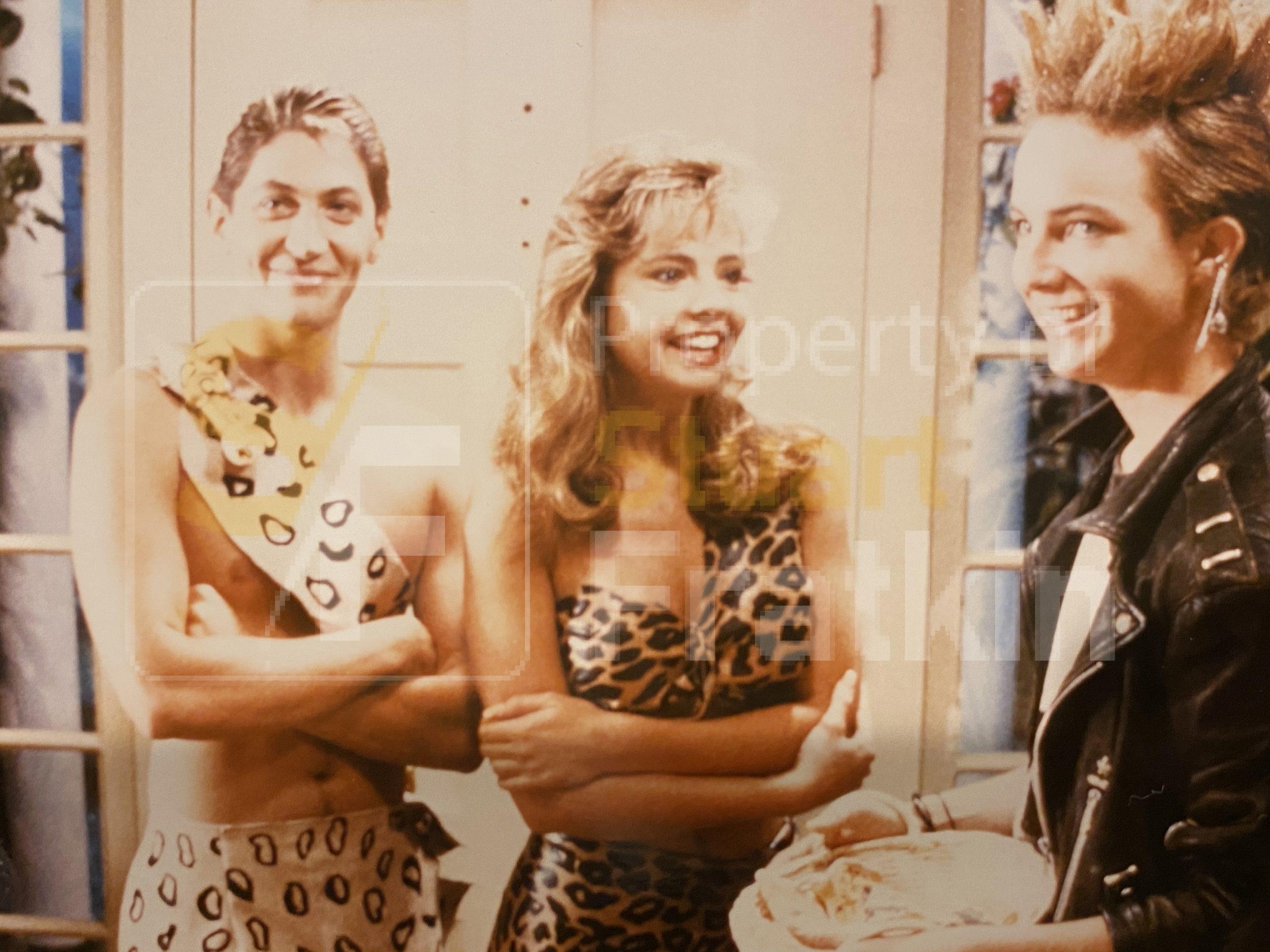 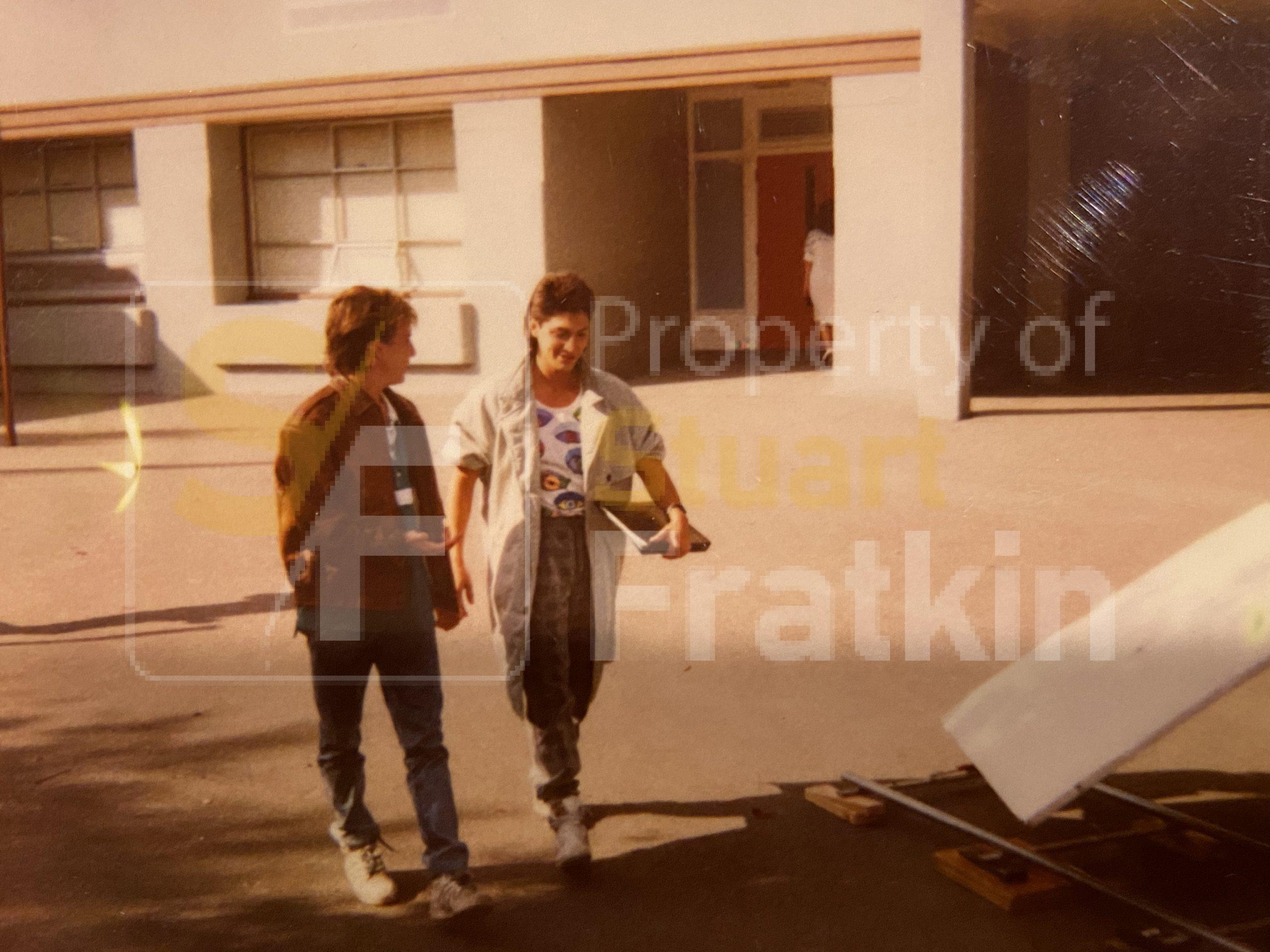 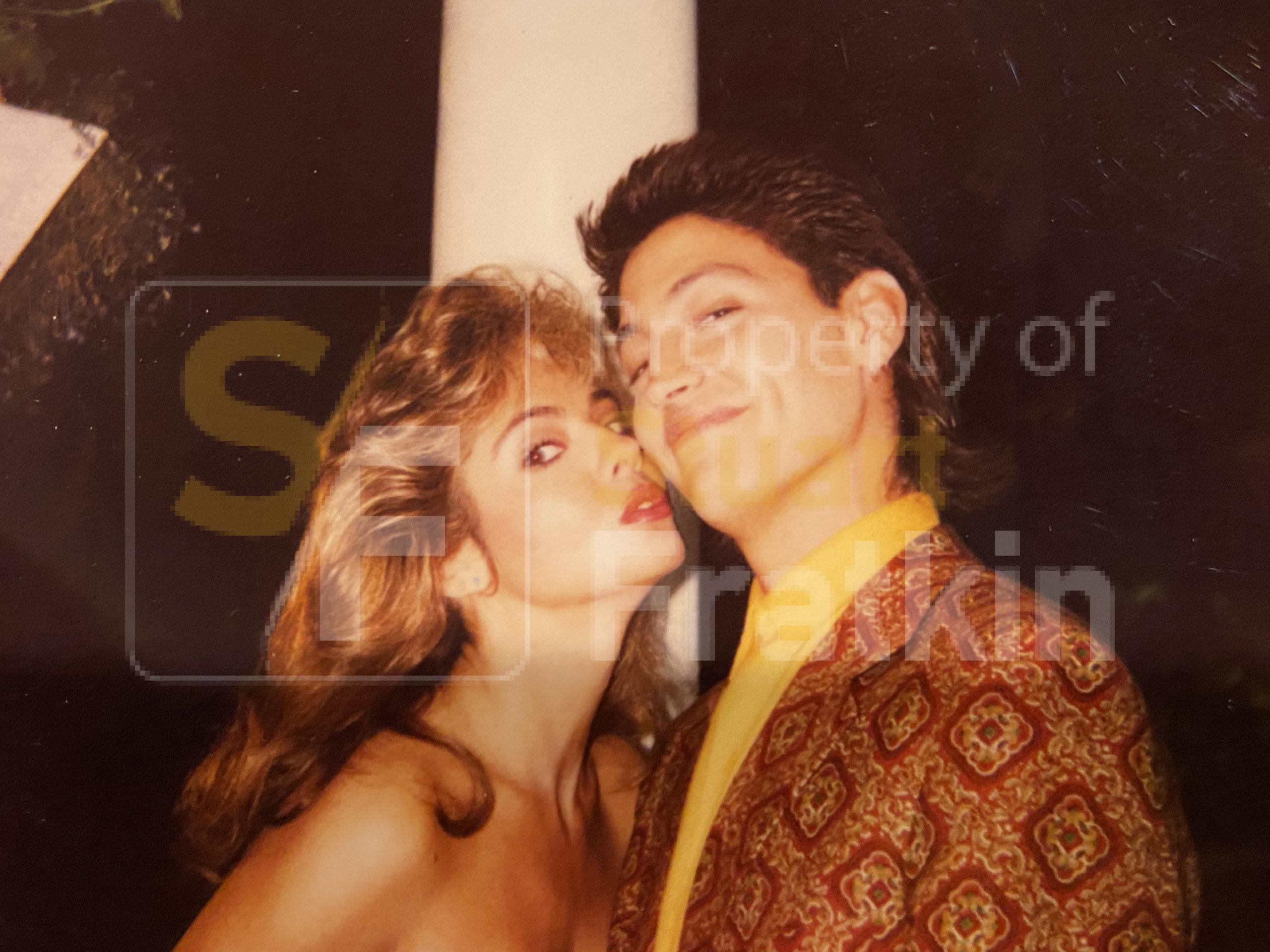 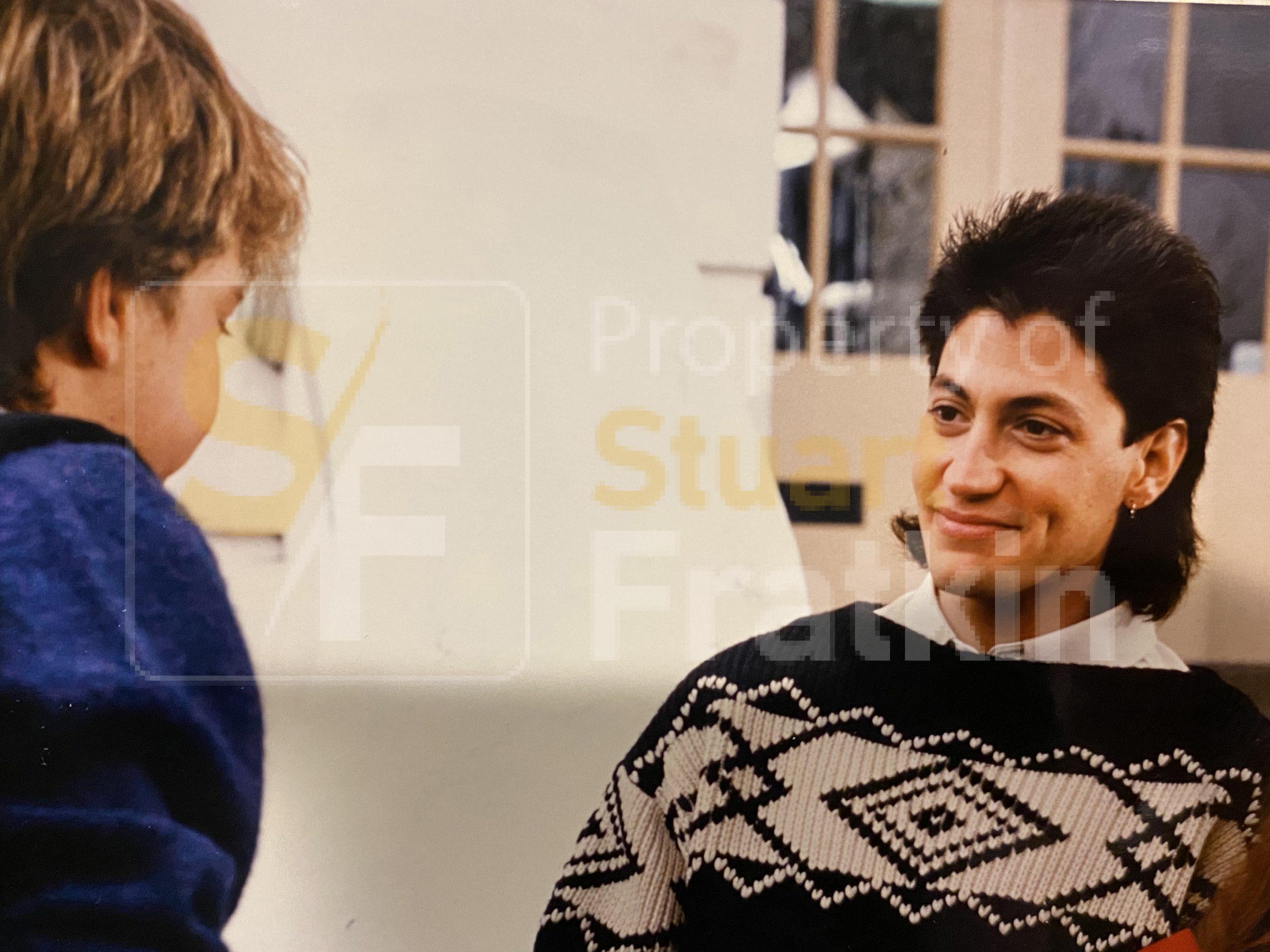 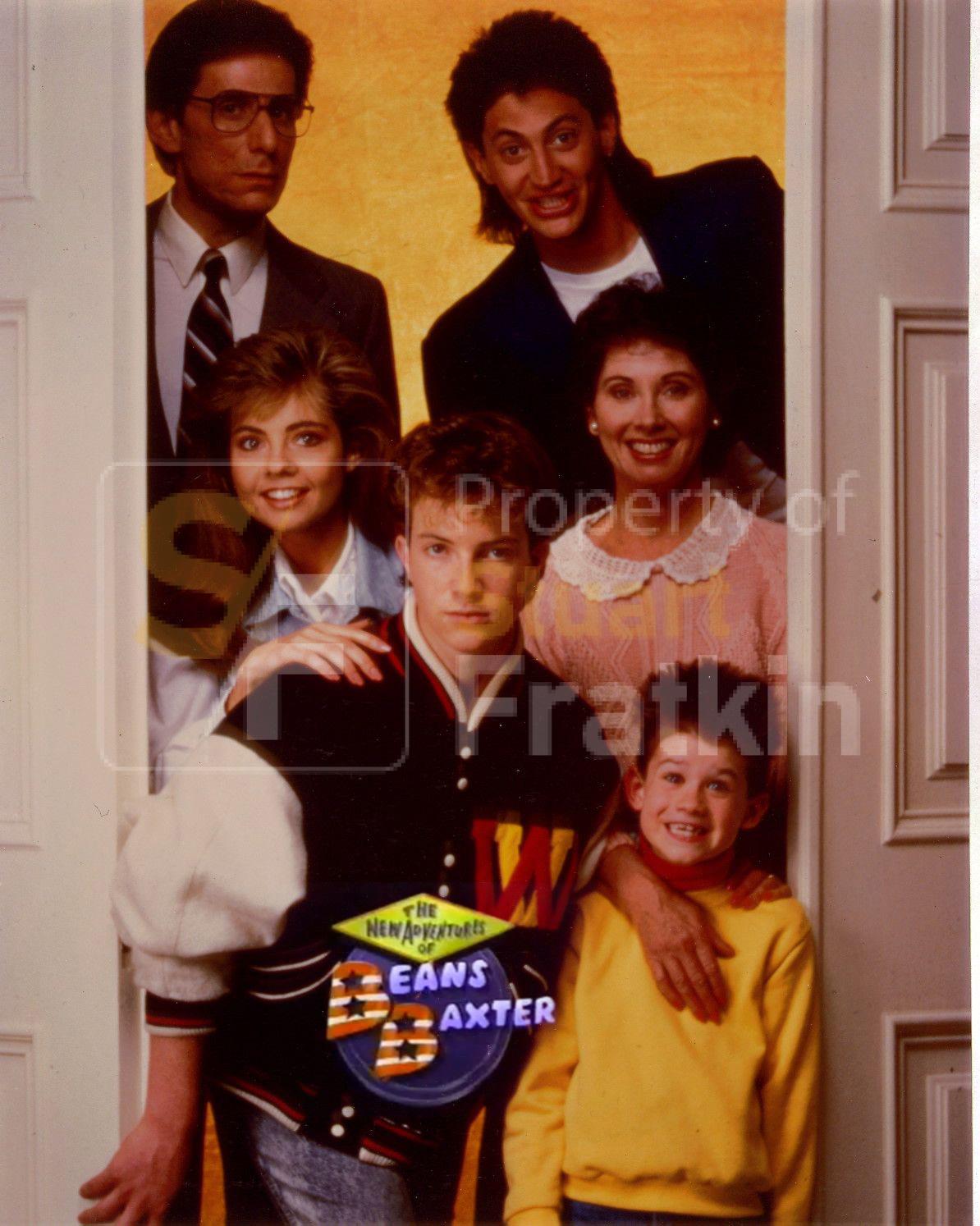 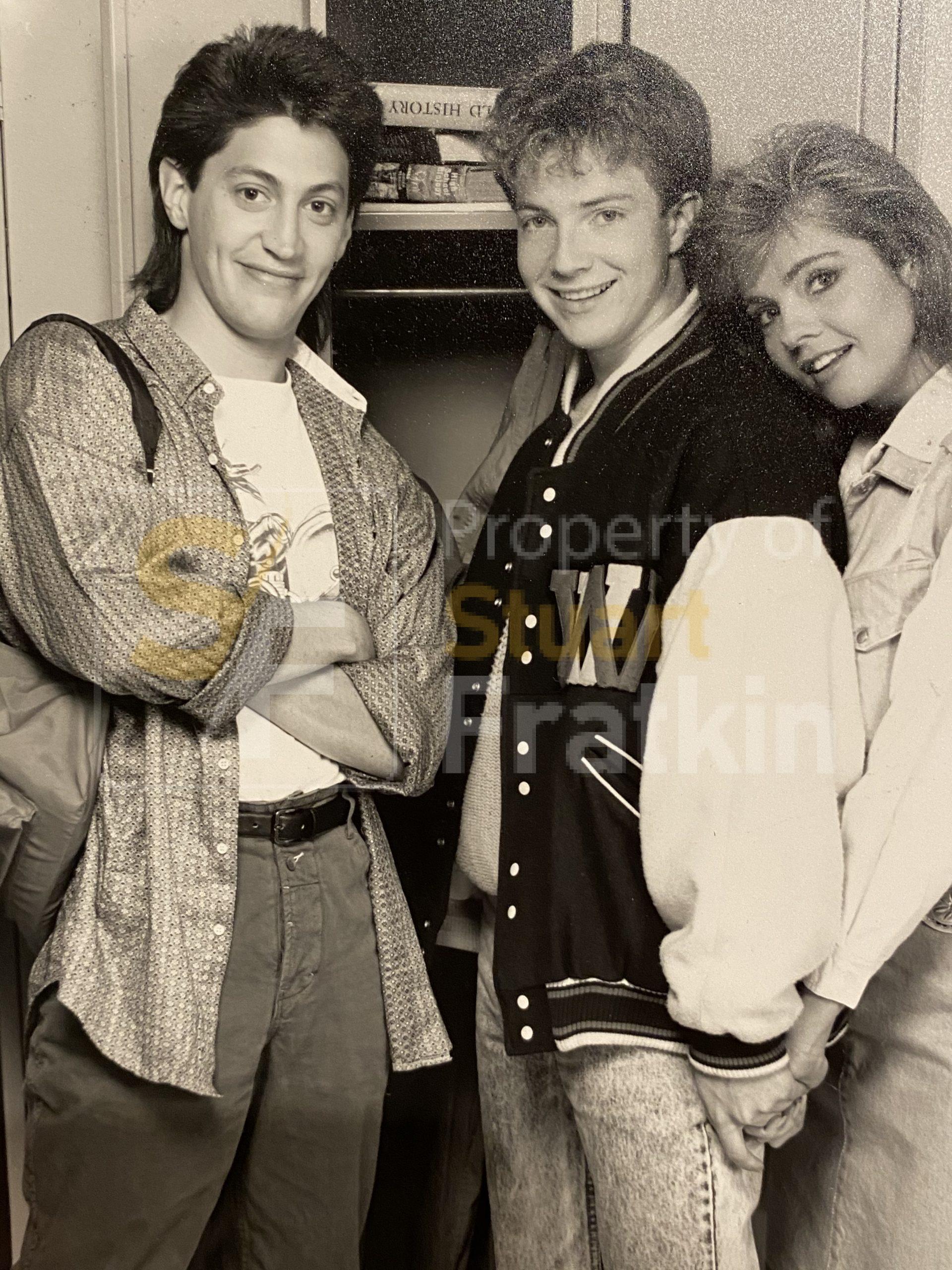 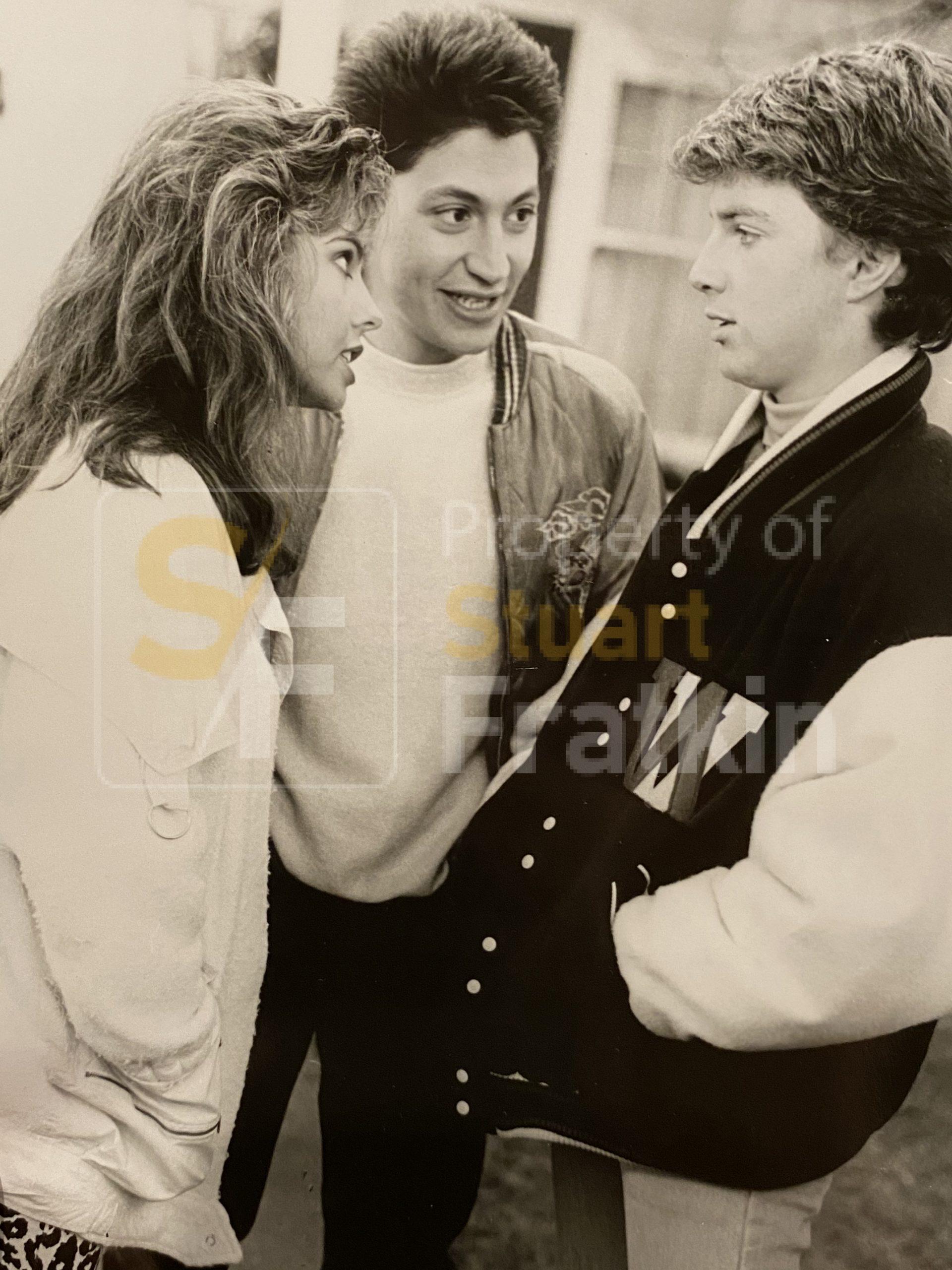 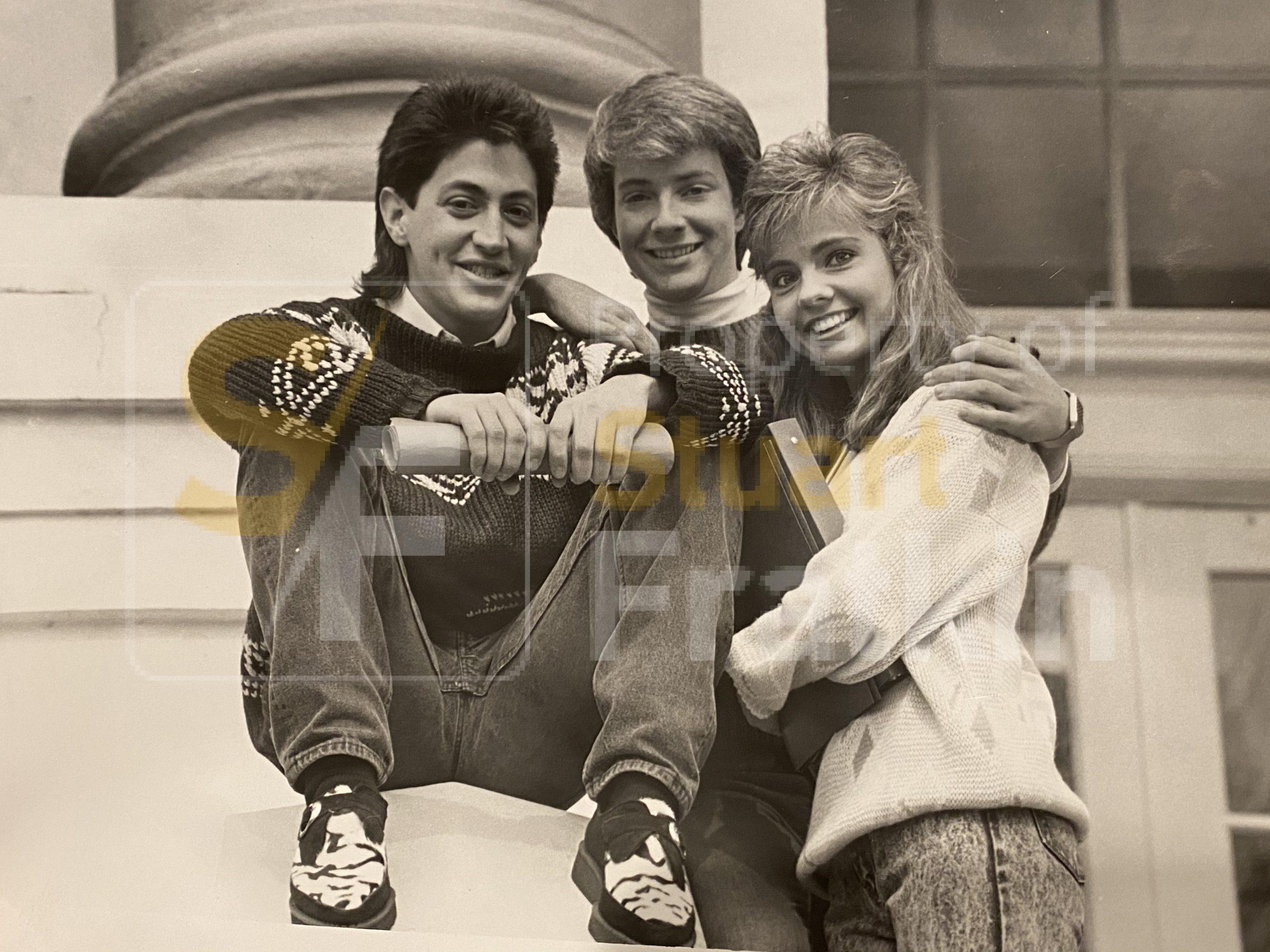 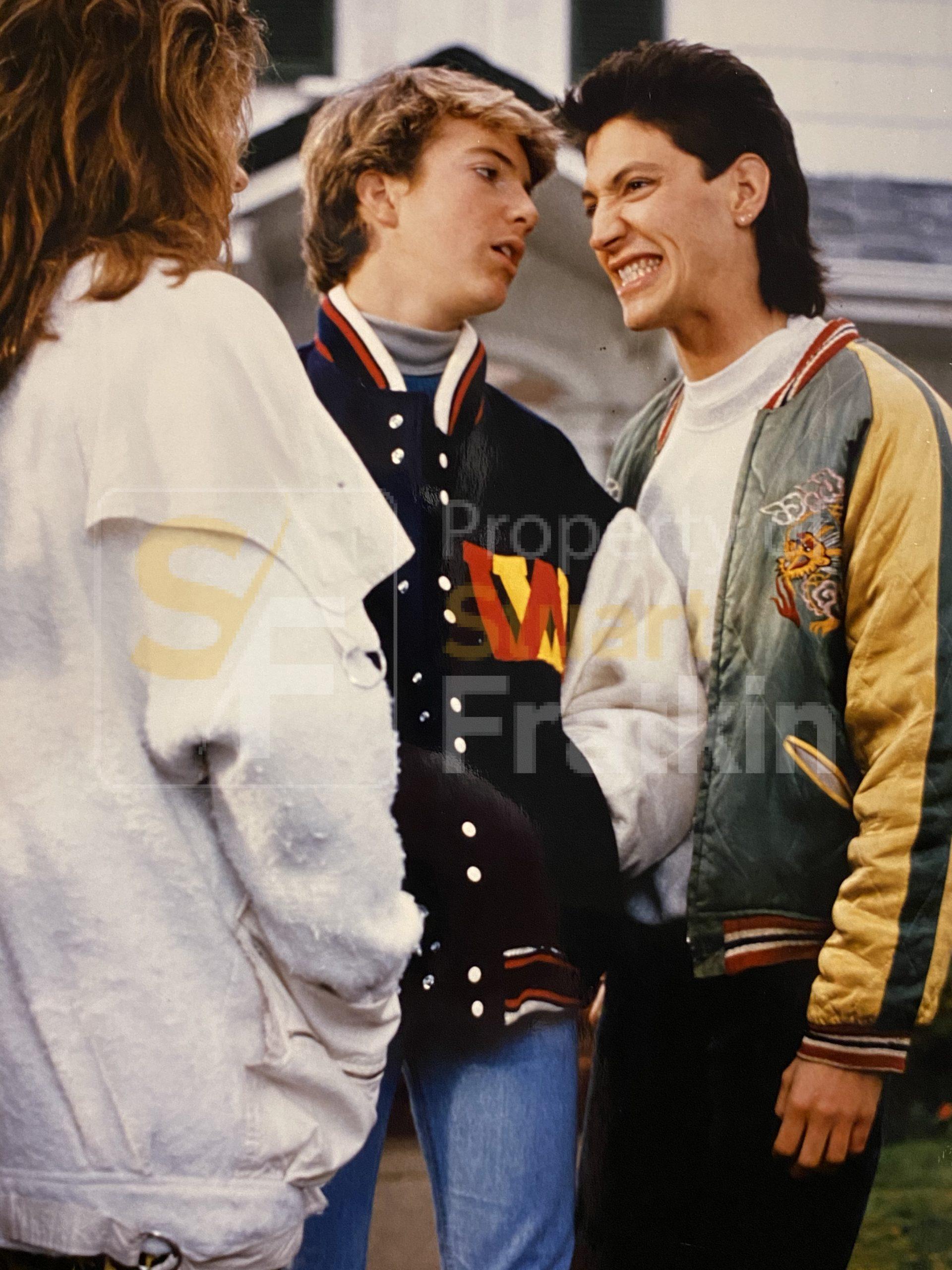 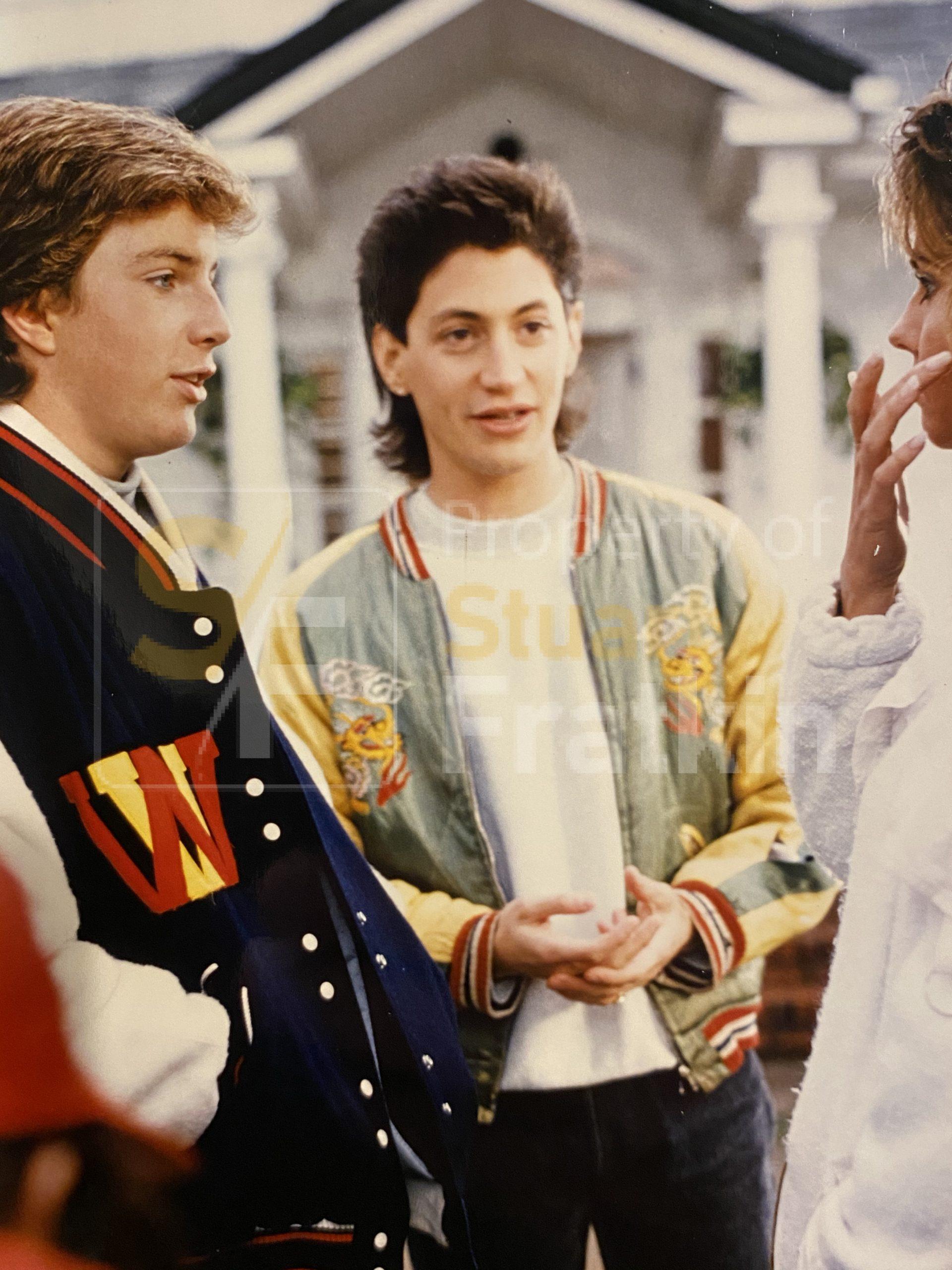 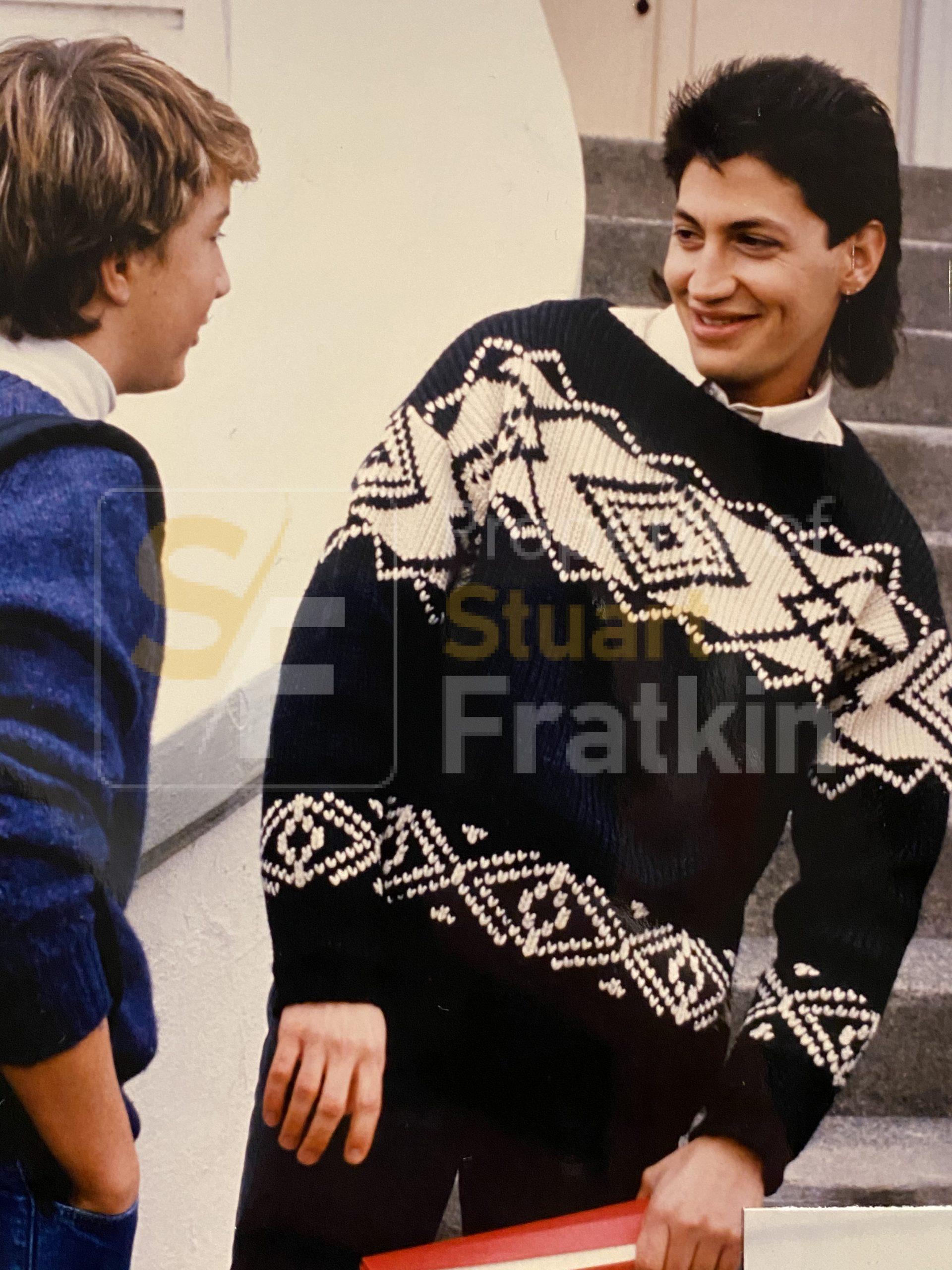 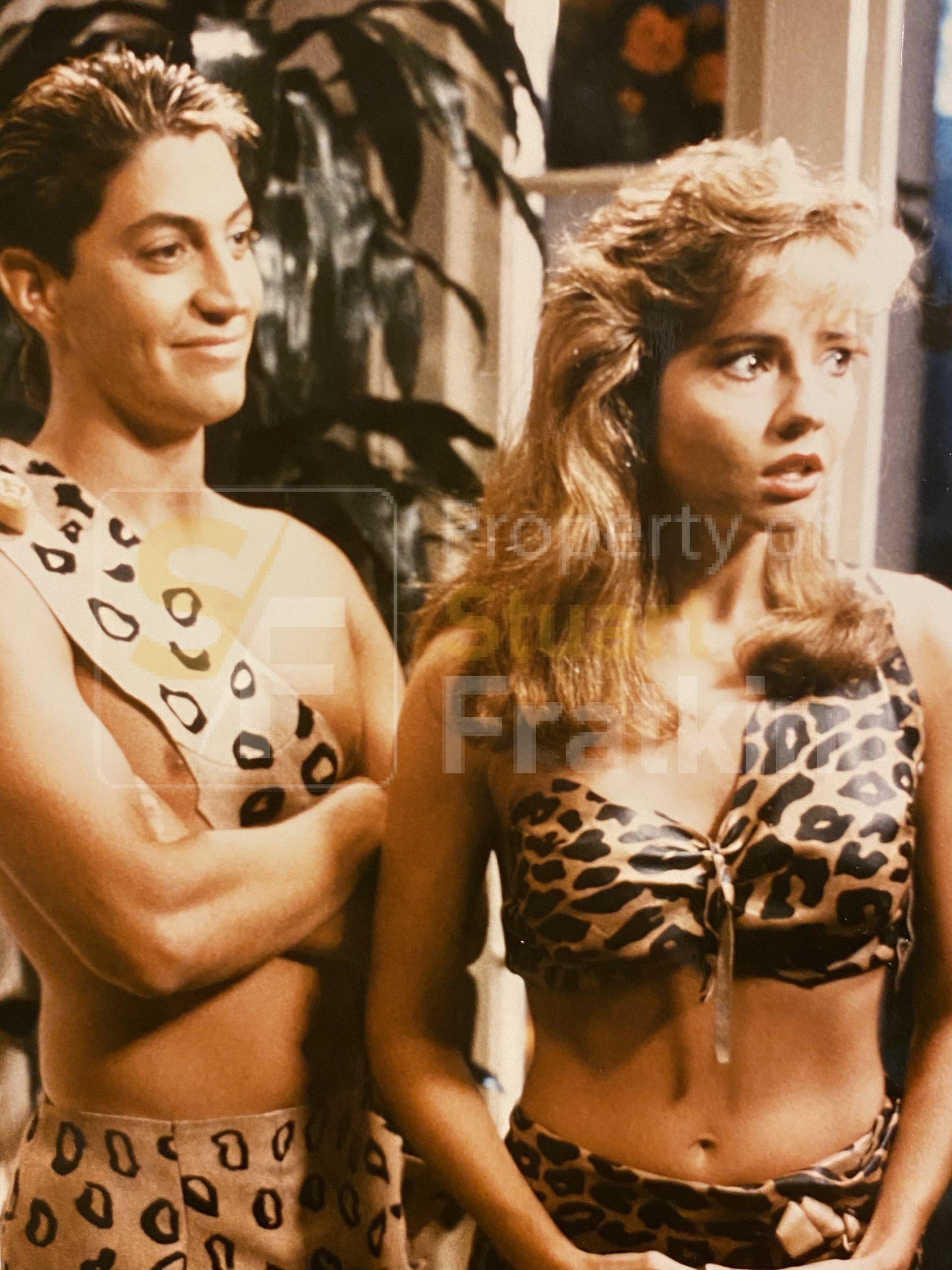 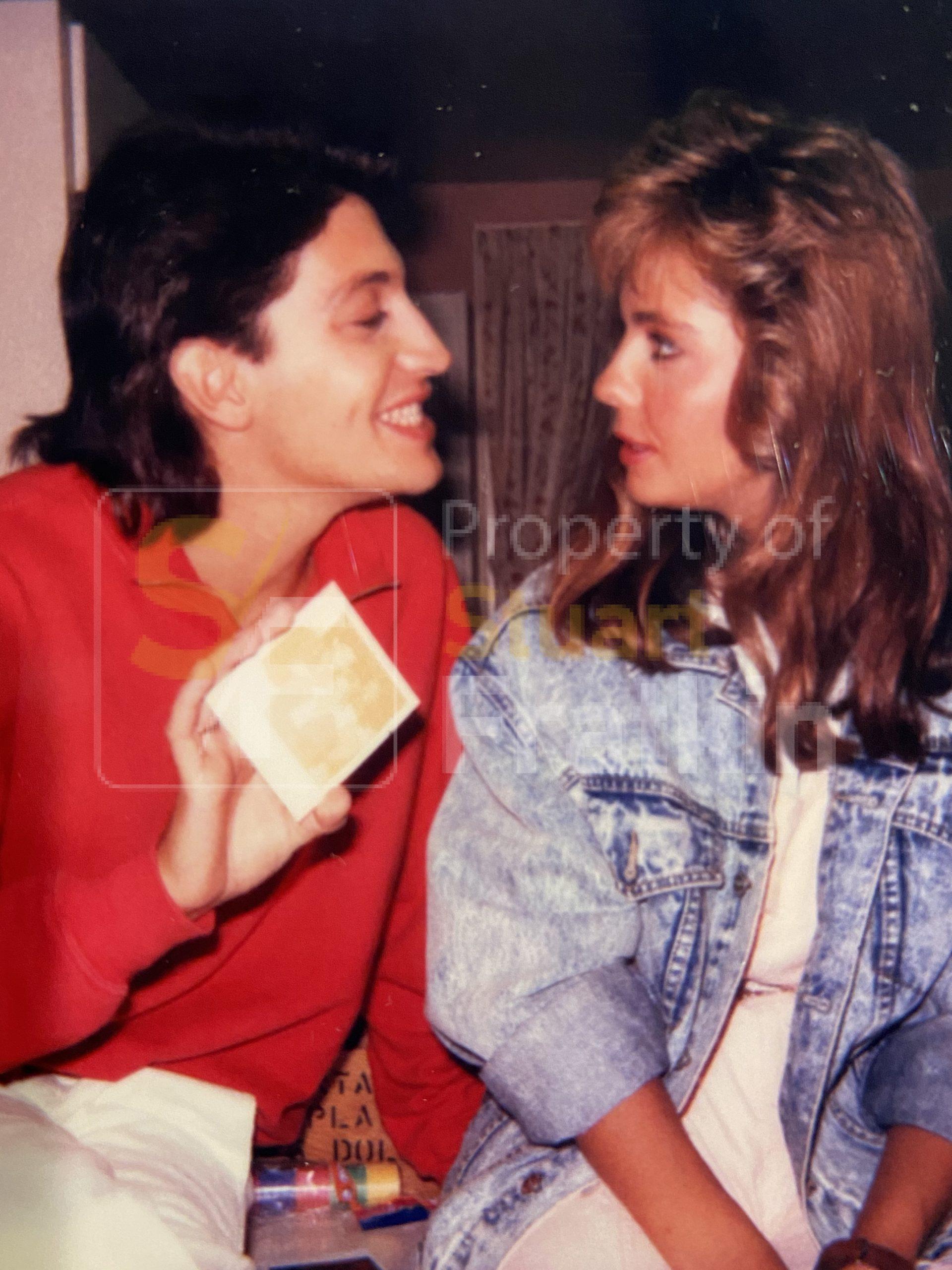 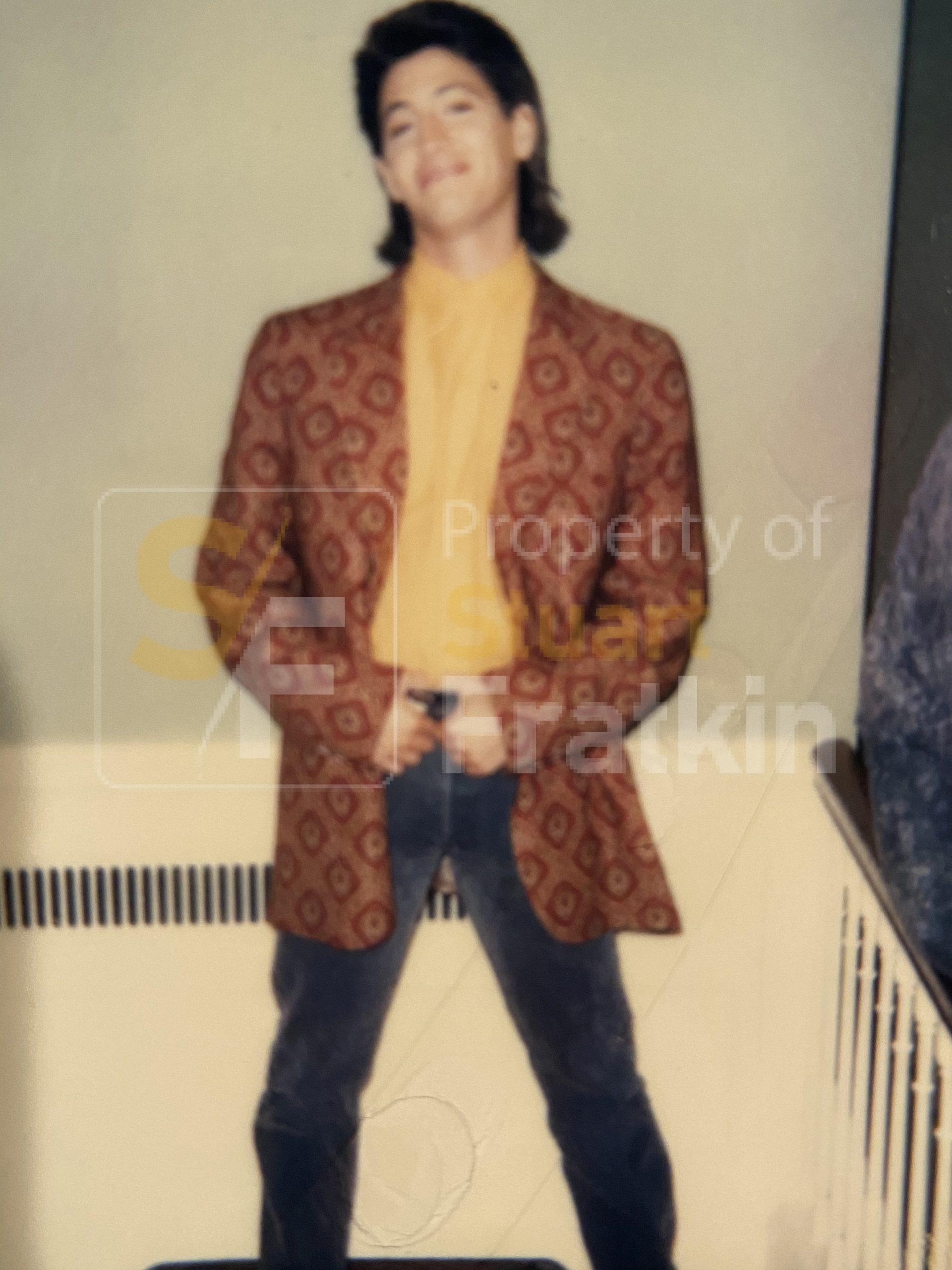 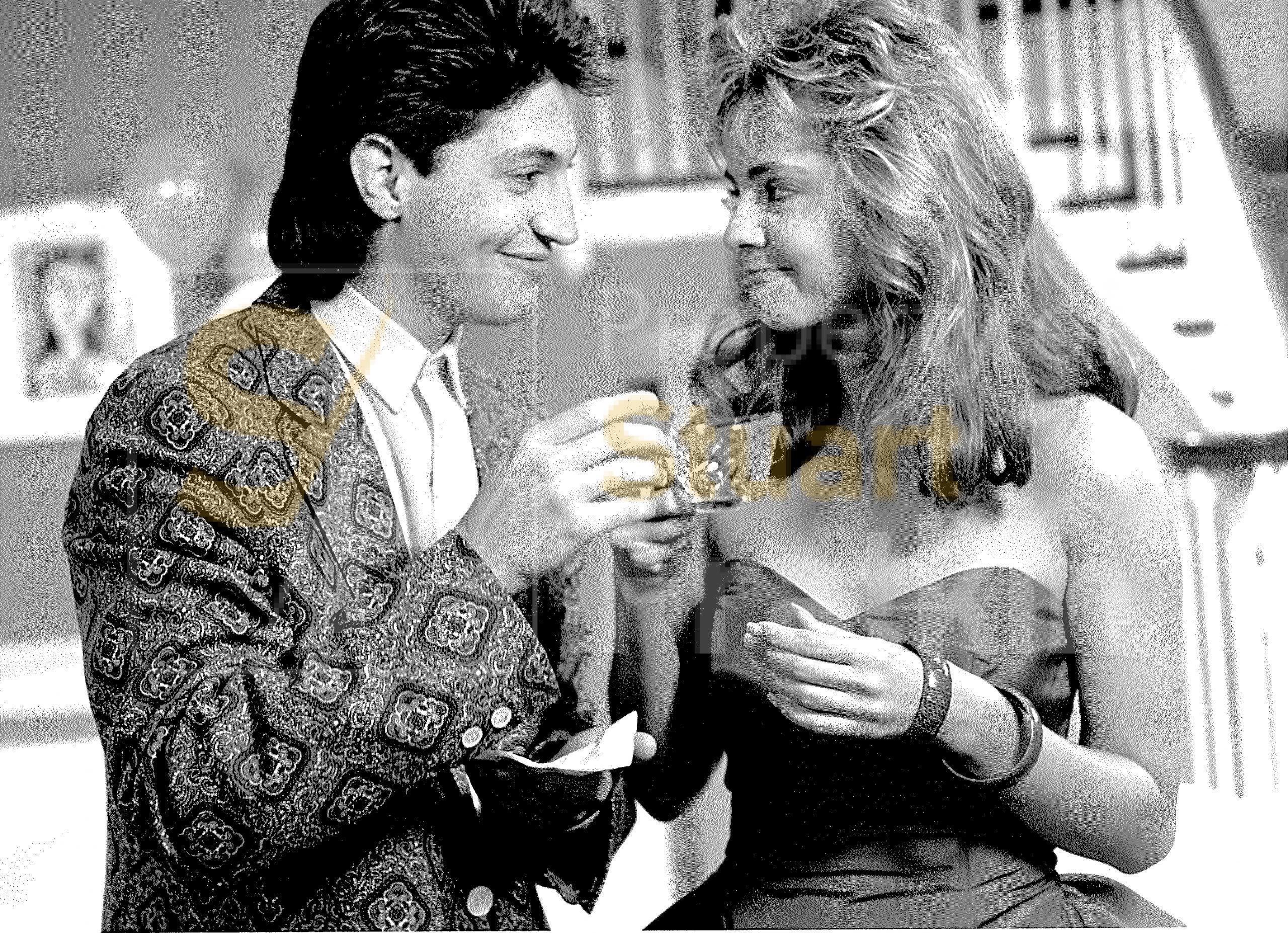 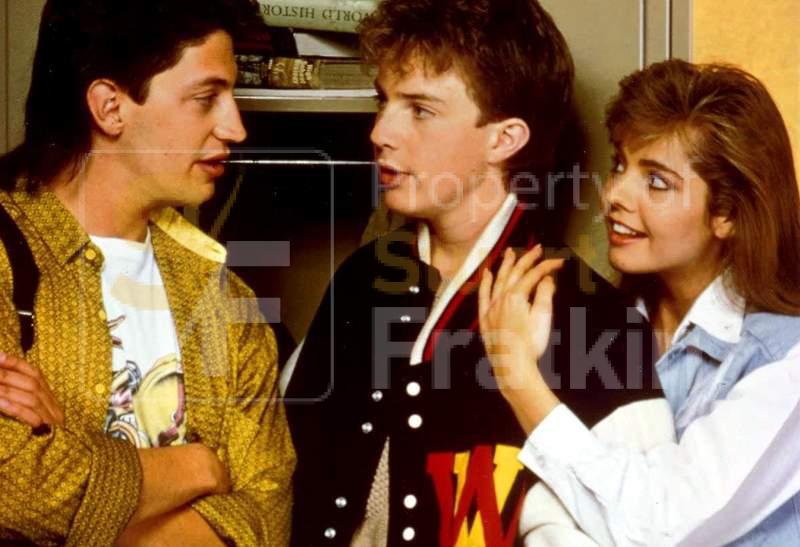 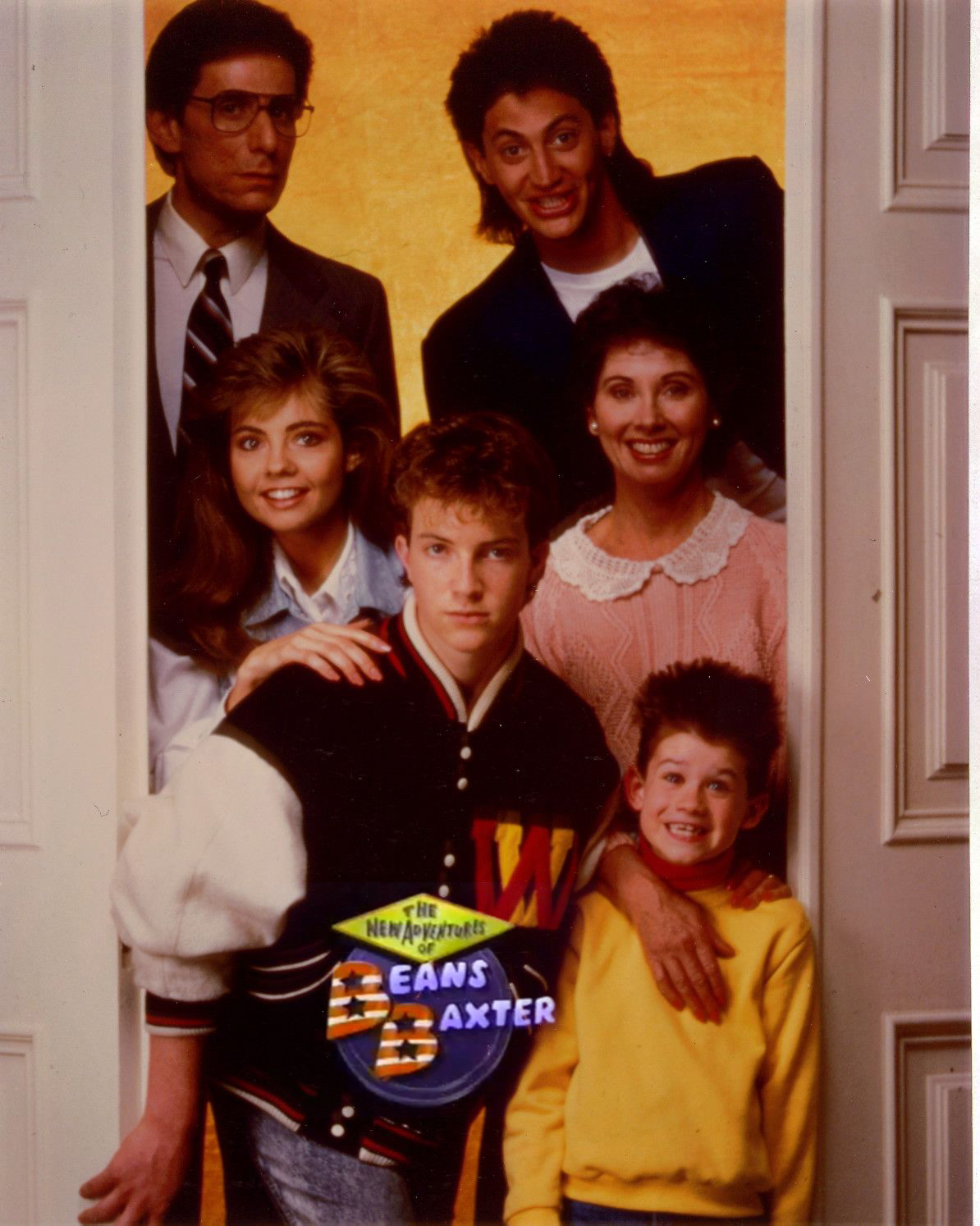